Shahroz Sabzwari has open up about separation from wife Syra after rumours were abuzz on social media regarding their divorce.

However, Shahroz, talking to a local English daily has confirmed separation from wife Syra Shahroz.

According to the report, Shahroz, son of noted Pakistani actor Behroz Sabzwari has confirmed that we are separated for six months, however,  not divorced. 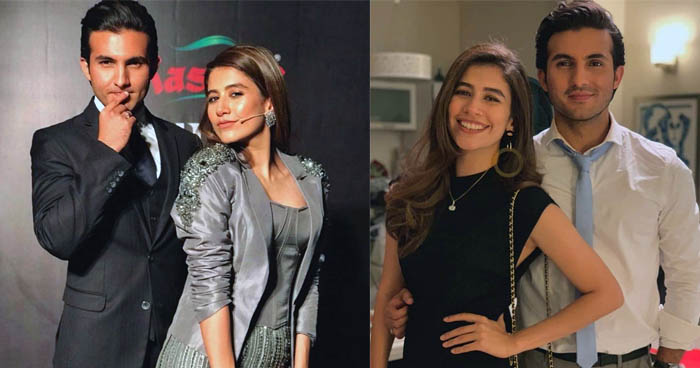 Syra had left his house six months back and he knew Sadaf Kanwal for a month, Shahroz said on cheating on Syra. He went on to say, ‘Me and Sadaf are just friend’.


We hope it’s not true ??‍♀️ But the news is all over the gram #Syrashahroz #Shahrozsabzwari called it a quit after 7 years of marriage and a 5 year old daughter #Noorehshahroz ?

A post shared by Fashion Central Official (@fashioncentral.official) on Dec 29, 2019 at 2:48am PST

Resham is Planning to Tie the Knot