Finally! Shahroz Sabzwari Opens Up On Cheating Allegations and Divorce with Syra Yousuf

Shehroz Sabzwari is a Pakistani actor and model who is known for his role in the film Khulay Aasman Ke Neechay directed by Javed Sheikh. He has the lead role in the 2016 television drama series Deewana produced by Hum TV. 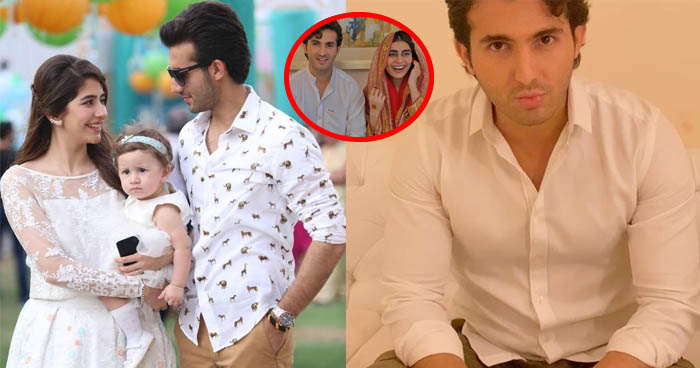 Finally! Shehroz Sabzwari opens up on cheating allegations and Divorce with Syra Yousuf

Yasra Rizvi revealed Why Married With A Boy Younger Than Her