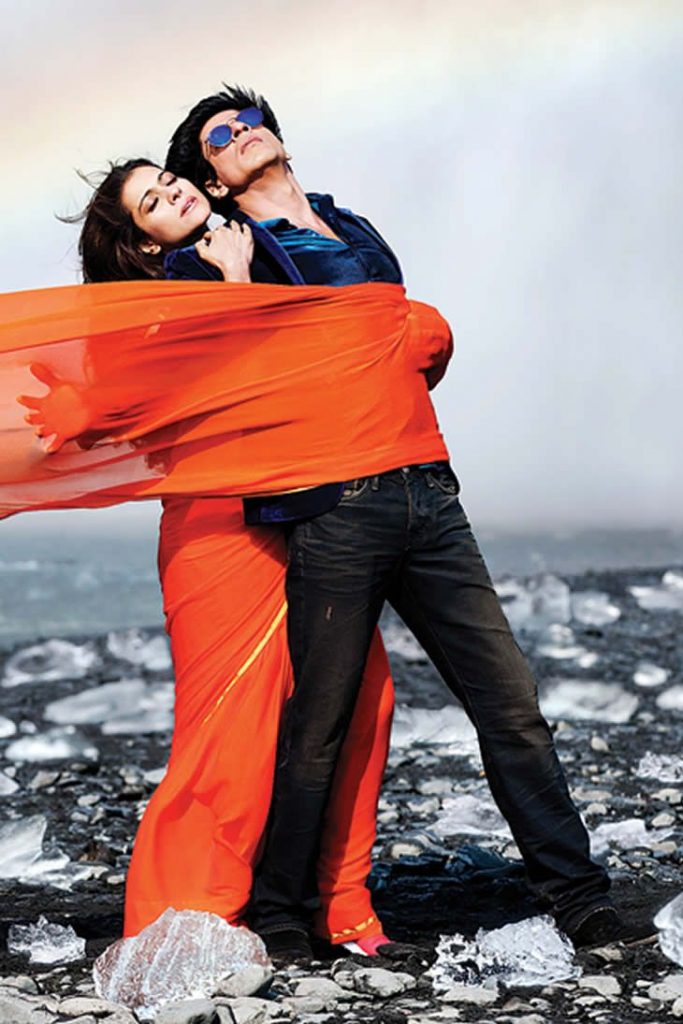 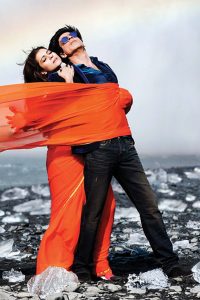 The first song of Indian film director Rohit Shetty’s Dilwale is finally out. The romantic song was launched with much fanfare at the Maratha Mandir cinema hall, Mumbai.

Shah Rukh Khan is seen romancing Kajol in the 4.47 minute-long video that is likely to remind fans of the song Sooraj Hua Maddham from Kabhi Khushi Kabhie Gham. Only, ice replaces the sand this time.

The song is visually appealing, though it lacks the warmth of an enchanting romantic song that is expected from popular jodis like that of SRK-Kajol. And whoever started that joke of Rohit using Windows 98 wallpapers for his frames, the joke still holds relevance.

With an overdose of special effects and exotic locations in Iceland, Gerua is rumoured to be the highest-budget song ever!

Gerua is written by Amitabh Battacharya and has been composed by Pritam. Arijit Singh and Antara Mitra have lent their voices for the number.