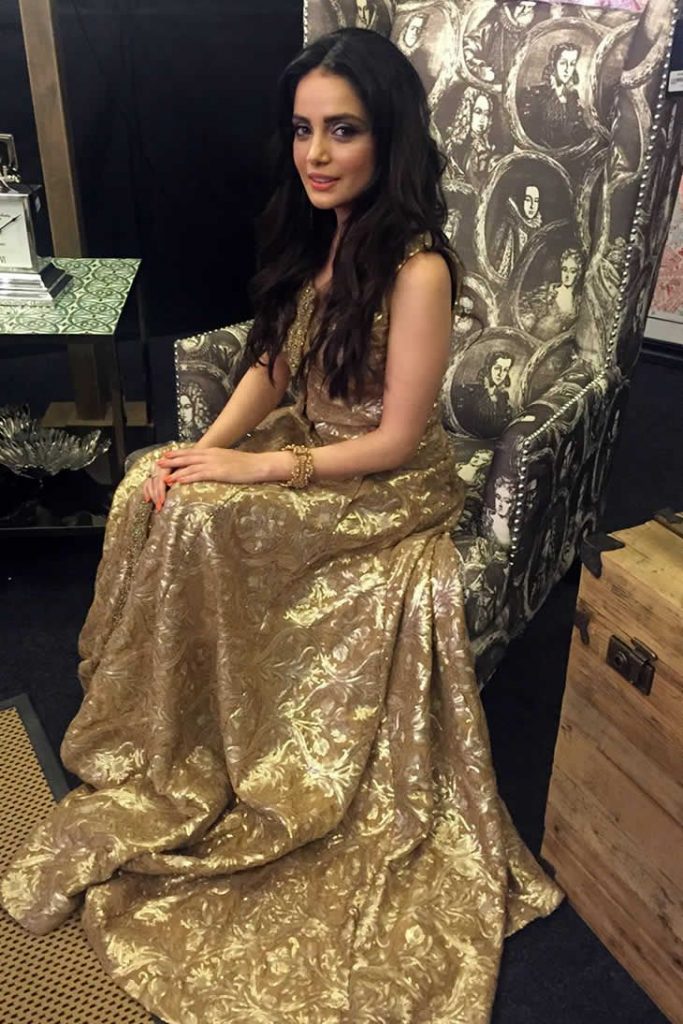 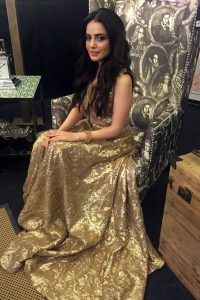 Pakistan’s entertainment industry is in reverse tide. While actors and singers are still moving out and crossing borders in search of quality and consistent work, an equally common phenomenon is the influx of young, enterprising young actresses who have been making trips to Pakistan for projects.

We’ve seen Kubra Khan (Na Maloom Afraad), Sabeeka Imam (Welcome to London and the upcoming Jalaibee) and we will be seeing a lot more of Armeena Khan, who is already on air with television series Ishq Parast. Armeena plays Bilal Ashraf’s love interest in Yalghaar.

The Canadian born, UK based actress is making a foray into Pakistani films, Yalghar and Reham Khan’s first movie project.

“I think I have the only glamorous role in Yalghaar,” she smiles when speaking to Instep in a brief conversation”.

Already covered in Pakistan’s glossies, Armeena is a relatively new face to Pakistan’s entertainment industry but a very pretty one at that. It’s no surprise that she has been dabbling in modeling as a hobby but it would take many of her admirers by surprise that she is a business graduate with a mainstay in property development in the UK. Acting is something she fell into and discovered an immense love for, after which she trained in London to perfect the skill.

“I started working in Pakistan with a music video (some time back) and I did some shoots with Khawar Riaz,” Armeena shares, “but back then it wasn’t viable to travel from London to Pakistan for modeling work. And I was more interested in acting anyway, which is why I chose to pursue acting. Having done television and now working on film, one of the things I really want to do is theatre if the right play comes along.”

Armeena signed up for Bin Roye two years ago and as she jokes, it was meant to be her debut in which she plays the role of Humayun’s first love interest. “It’s the parallel lead,” she says, adding that she can’t give away too much. Unfortunately, an extensive delay in filming resulted in a prolonged (and endless) shooting spell and the film has still not released. Keeping herself busy, the young actress took on TV serials Mohabbat Ab Nahin Hogi, Karb and Ishq Parast that is on-air these days.

Why does she think there is a sudden surge in casting actresses from abroad for Pakistani films and plays?

“I feel there’s a huge demand for new faces because there is foreign investment coming into films,” she responds. “There are more plays and literally no new actors so there is a demand and supply cycle, which is why producers are looking abroad.