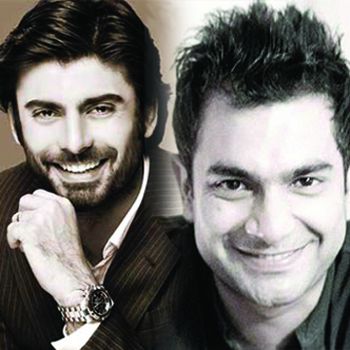 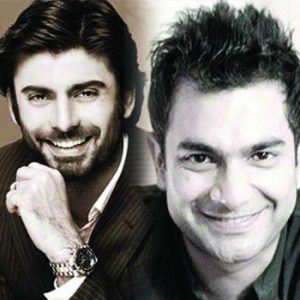 The Humsafar Director, Sarmad Khoosat is showing his interest to cast Fawad Khan for his upcoming Pakistani Film.

The famous director Sarmad Khoosat has decided to take a step forward in his career and move on to directing films. Sarmad has directed many successful award winning serials and received great admiration for his serials not only in Pakistan but India also. The director is popular for his acclaimed drama “Humsafar” starring Fawad Khan and Mahira Khan.

Now the director is all set to direct a film. Sarmad has offered his first ever leading character movie role to actor Fawad Khan, for his debuting movie. Initially when Sarmad was interviewed regarding the cast for his upcoming film, the director holds some reservations.

When asked about him casting Fawad Khan for his film as he was the man who has created a buzz around the world for his brilliant performance, Sarmad answer was; “I like Fawad as an actor and a star but our approach and our process of working don’t match and for me the process of filming a drama or a film is more important than the outcome.”

Recently, Sarmad Khoosat was also quoted to say, “Our actor-director relationship was extremely nice till Humsafar but after that I had reservations about a few things with him.” It seems that his mind has been changed for the better.