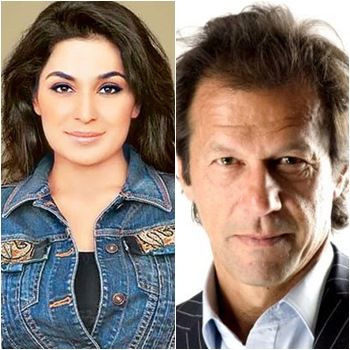 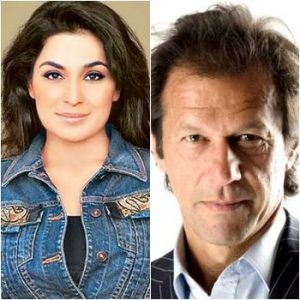 Meera seem very consistent and her remarks are still valid with regards to marry Imran Khan. â€œWill wait for Imran to approach meâ€. She said.

Meera has fallen for IK, the controversial Lollywood actress said, “If he ever asked me to marry him, I would most definitely accept the offer. He is a very good-looking and educated man. I would most likely to see him as a Prime Minister of Pakistan in Naya Pakistan”.

Upon listening to Imran Khan’s statement Meera has another valid deal to offer him. Recently, Meera was interviewed while attending the Quaid-i-Azam Trophy tournament at Lahore's Qadhafi Stadium and when asked about her interest in Imran khan she said “I am willing to marry the cricketer-turned-politician”.

The whiz has created during one of his rallies, when Imran had lightheartedly said that one of the reasons he wanted his demands to be met urgently so that he could get married. Following the statement, a television channel had asked Meera whether she would marry Imran if asked and her answers was all positive.

Watch out Exclusive video of Meera Proposal for Imran Khan: