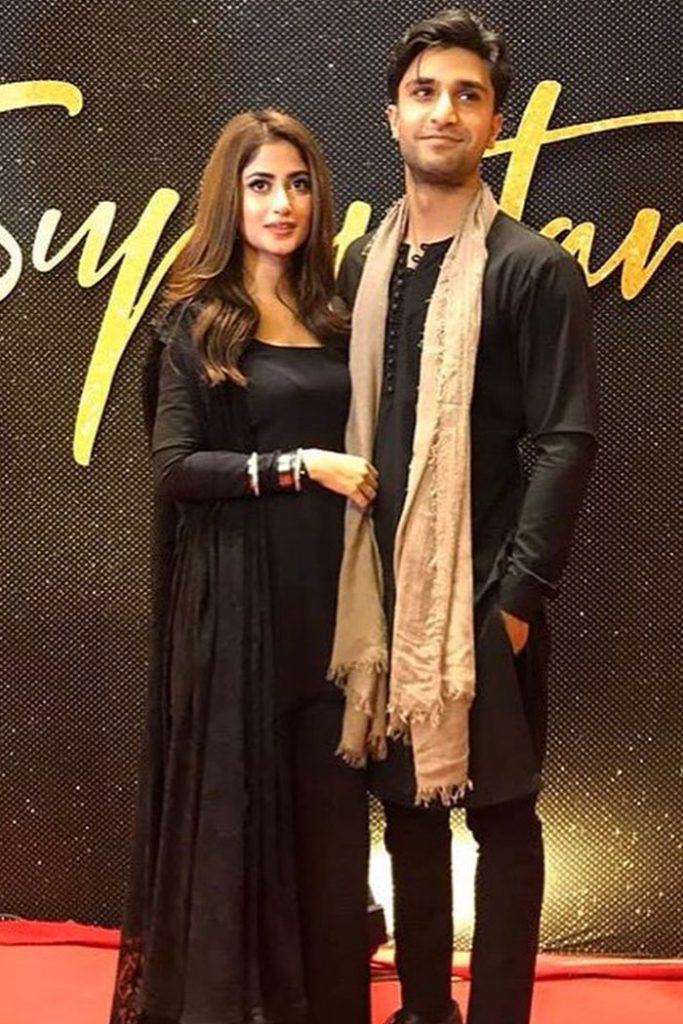 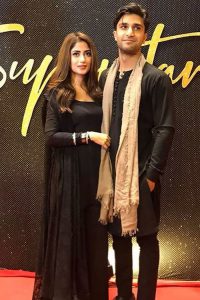 Pakistani power couple Ahad Raza Mir and Sajal Aly became the talk of the town on social media, on Monday, after their Zeera Plus ad released.

The Ahad and Sajal ad has finally released and it has whipped up quite the storm on social media. People took to Twitter and expressed their love for the power couple.

In the ad, Ahad and Sajal take funny jibes at each other as they sit down and have a Zeera Plus biscuit with tea.

“Itna mat doobein, toot jaenge,” says Sajal to Ahad, as he dips a biscuit in tea.

Here’s how some of the people reacted to the ad.

Sahad made even #ZeeraPlus trending 😂
Such is their charm and power ♥️