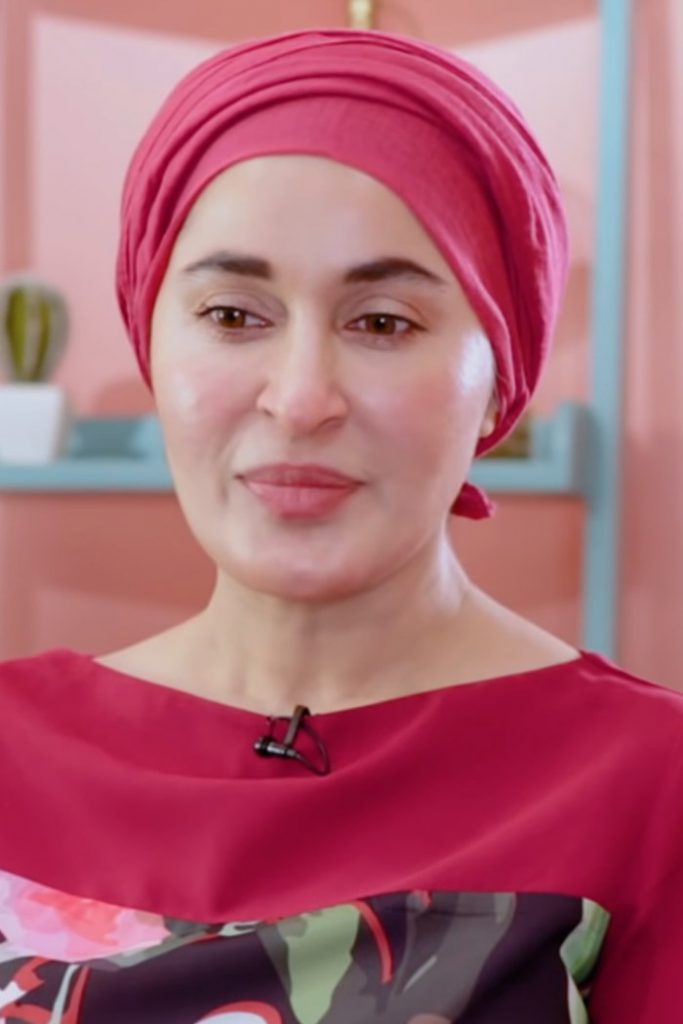 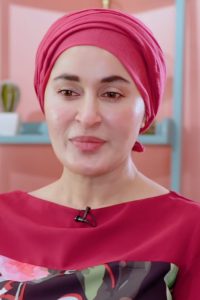 Shaista Lodhi was born in Karachi to Ali Gohar Lodhi and Roshan Taj Lodhi. She grew up in a family with three brothers (Amir Lodhi, Tahir Lodhi and Sahir Lodhi).

She was the host of the morning show Good Morning Pakistan, which airs on Ary Digital. In the end of September 2010, she joined GEO and hosted a morning show ‘Utho Jago Pakistan’ on the same channel. The show was suspended on 15 May 2014 by the channel administration after alleged blasphemy during the show, and she left Pakistan because of fears for her safety.

She married for the second time in June 2015 after giving divorce to her first husband in 2012. Shaista married Adnan Lodhi. Shaishta moved to South Africa with her three children and returned to Pakistan in 2015 and made her come back in morning shows by hosting ‘Sitare ki Subah’ on Hum Sitaray. Shaista has a brother Sahir Lodhi, who is also working in TV. She also hosted ‘Mehmaan Nawaz’ on Urdu1 and now hosting ‘Geo Subah Pakistan’ on Geo TV.

She said, ” My ex husband was a really good person he was a great father and a good human being. It isn’t always necessary that two wrong people opt for divorce sometimes both are right in their opinions and are good at their ends but divorce becomes impending.”

She also revealed that my ex husband has now passed away. He was a good person I respect him.

She further added that, ” I sometimes think my husband Adnan is a big blessing and a gift from Allah on my hidden good deeds, about which I do not know .