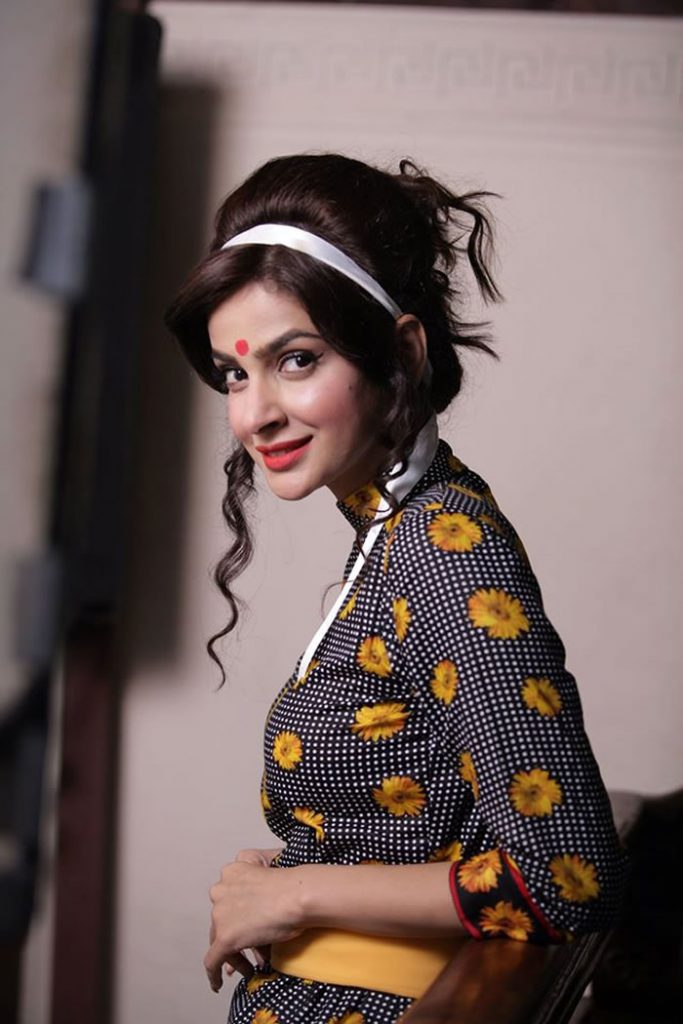 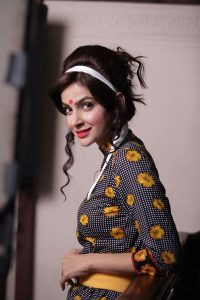 The stunning TV and film actress Saba Qamar has got two tattoos on her neck and has shared pictures of them on her instagram account.

Wearing a blunt red shirt and jeans, the actress posted a side pose of herself from where her first tattoo is much visible to the viewer. Three small birds fly on her neck whereas a butterfly rests just below.With hashtags such as saba qamar, #characterrole, #Biopic, #khi, #rebel – it seems that the actress is gearing up for her next big project.

In another back side picture of Saba, she is seen wearing a yellow dress and a tattoo on her neck.

It appears to be something written in a foreign language.

Saba Qamar is currently busy in the promotion of Bollywood debut Hindi Medium opposite Irrfan Khan. The film is slated to relase on May 12.