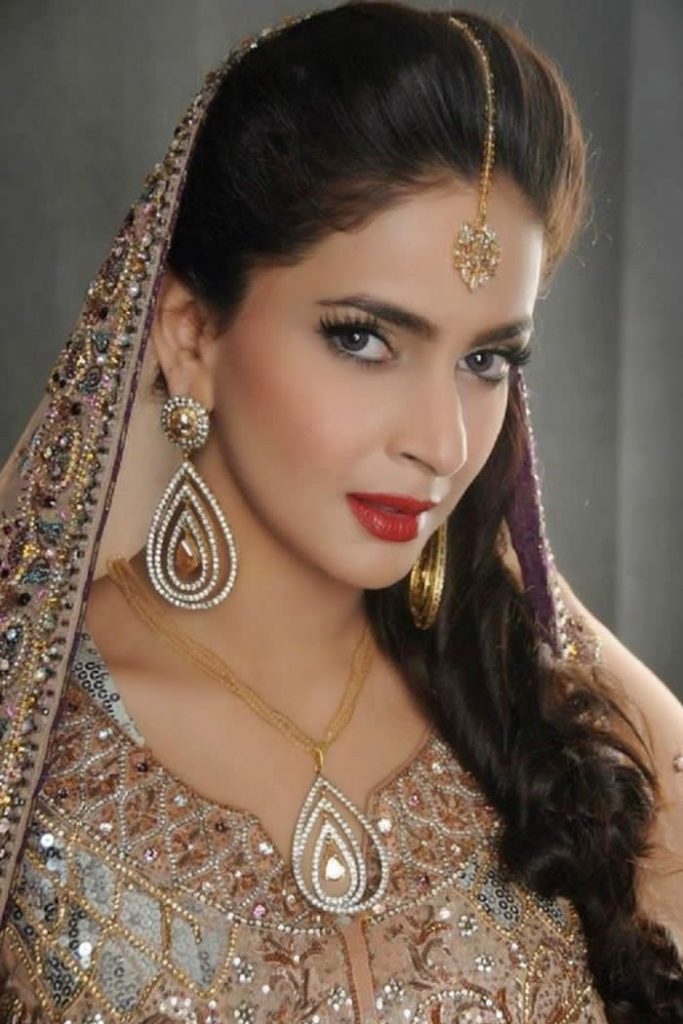 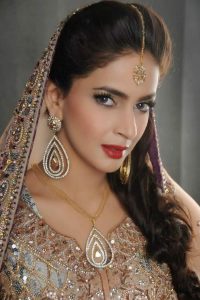 Pakistani actress Saba Qamar will not be going to the Lux Style Awards in protest as the actress claims that she has been recently noticed by the awards owing to her ‘Bollywood stamp’.

Saba Qamar is one of Pakistan’s leading actresses who has not only done well for herself over the past decade in drama serials but will be seen in less than a month for the first time in reel life opposite Bollywood actor Irrfan Khan.

As per a local report, the actress has now stated that she will be boycotting the upcoming Lux Style Awards since she had not received acclaim or recognition from the awards despite working for more than a decade as an actress. “Although I am nominated for three different plays, I will not be attending the LSAs as a protest,” she said.

“They never bothered to honour me during the past 12 years and now that I have the Bollywood stamp, everyone is acknowledging me all of a sudden,”.

Saba Qamar added. Saba also said that since 2014, no brand or award show had approached her despite her acting talents. Now, the case was quite difference ever since she had returned from India.

“Now that I have come back from India, every brand and every award show is running after me. It’s almost as if they just noticed my presence,” she said. The 16th Lux Style Awards will be held on 19th April. It will be interesting to see whether or not the actress win in the categories she is nominated or not.