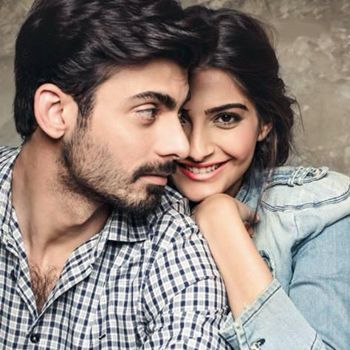 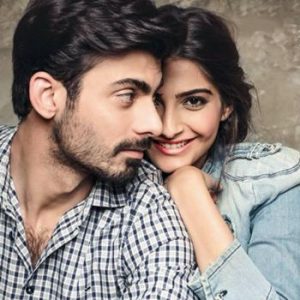 Fawad Khan revealed that his relationship with Sonam was not limited to the set; rather he has found a close friend in her.

Fawad Khan and Sonam have recently made an awesome on screen chemistry in Khoobsorat. Fawad Khan’s popularity is reaching skies high day by day and his fans wish to see him again in any another Bollywood flick.

According to Fawad Khan, he has spent an amazing time with Sonam Kapoor on the sets of Khooborat and it was real fun working with her as she is very lively and optimistic. It has also been said that Fawad and Sonam are still in touch with each other. A source said: “Fawad and Sonam continue to maintain a great rapport even after the shoot got over.”

Acknowledging the above stated comment the actor said: “I am emotionally attached to Sonam. I really enjoy her company. I really want to work with her and the whole team again.”

Fawad Khan’s fan following is immense; his rating on charts has made him in the list of top 5 best actors in India. He already has a lot of film offers on his plate. It is also likely that his upcoming film would be with Sonam Kapoor. After seeing the on screen chemistry between Fawad and Sonam, the film makers are considering their couple to be featured in upcoming movies as well.

“I know that there is a film being planned with Sonam and me. This is one of the offers I have. Let’s see what happens eventually,” Fawad remarked.

So it seems that heartthrob Fawad Khan is back in the news, except this time, it’s about his feelings for his Khoobsurat co-star Sonam Kapoor.