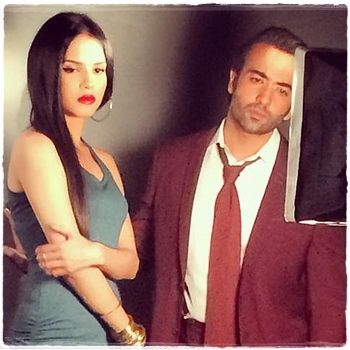 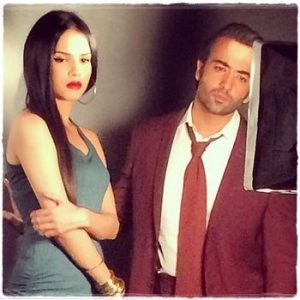 Overload is a Pakistani rock band formed in 2003. The group is directed by producer, lead vocalist and drummer, Farhad Humayun and keyboard/synth player, songwriter and composer, Sheraz Siddiq, who were soon joined by Hassan Mohyeddin on percussion along with Dhol players Pappu Sain and Jhura Sain. The band is widely regarded by many critics as being the "Loudest band in Pakistan".

Concert after concert, locally and internationally the band has come to be recognized as the only arena band and the best live act from Pakistan for which they won the 2006 Lux Style Award also.

Their self titled debut album was released in January 2006 in Pakistan. After that no albums were released. The band remained alive via Coke studio transmissions. The band received a number of awards including Indus/MTV 'break though artist.

In the last 4 years Overload has taken a number of countries by storm playing festivals and solo concerts in Japan, Sri Lanka, Norway, UAE and UK.

Farhad Humayun is now up for a new song. The bold and talented Fahad is coming up with new musical video titled “Nimmi Nimmi”. The brand new Overload video of their power ballad titled 'Nimmi Nimmi' is in the shooting process and will soon be released in the 3rd Week of November.

This is Overload's first single in over a year since the band celebrated their tenth anniversary last year. New works by Overload are full of funky bass grooves, soaring vocal melodies, explosive drumming and the signature pounding beats of the Dhol.