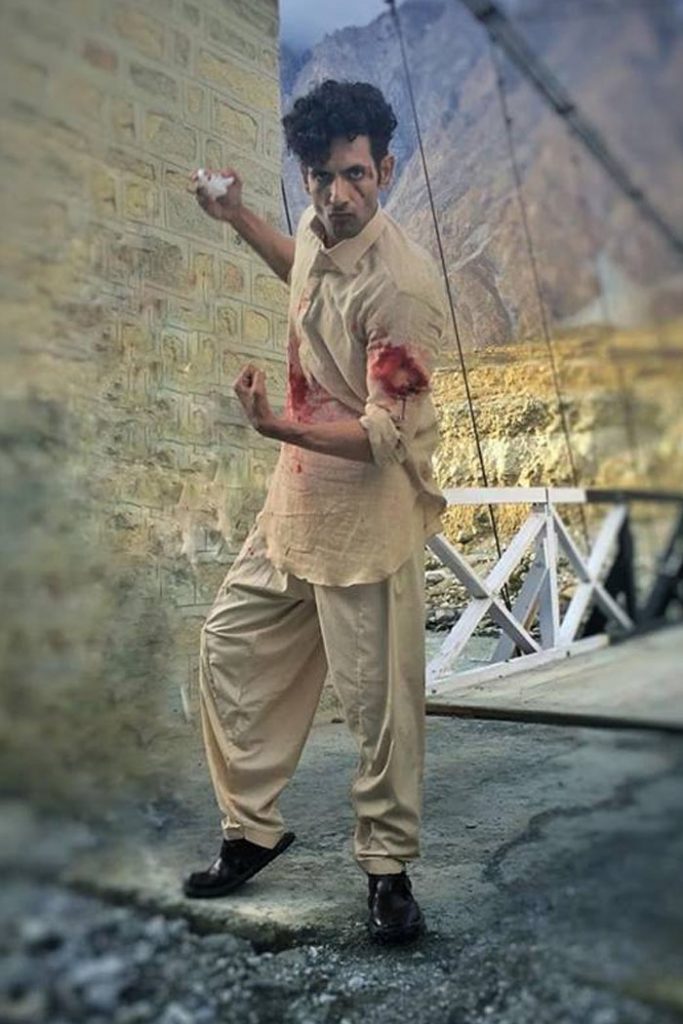 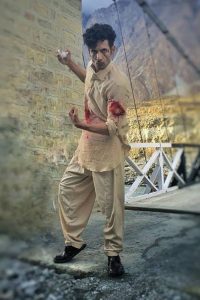 Pakistani famous actor Mohib Mirza got severely injured during the perform his own shot of his upcoming movie “Ishrat”.

The actor sustained some nerve damage but he has now well, he informed to his fans on his Instagram. Mohib Mirza‘s new upcoming action-packed comedy film Ishrat: Made In China is all set to on screen. It will be great to watch Mohib Mirza in a completely different role after Bachana. 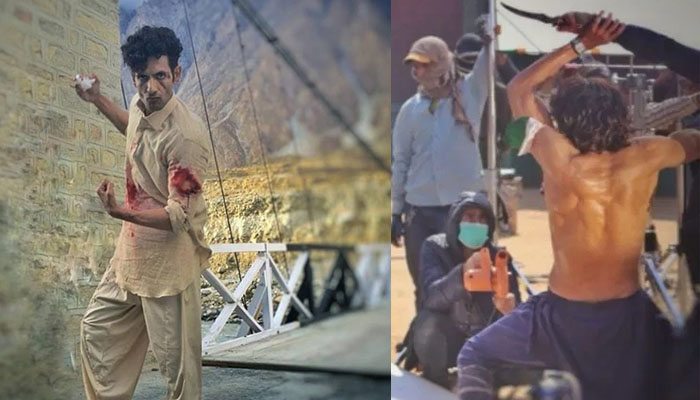 His fans are badly waiting a looking for their favourite star on screen. The movie was produced and directed also by Mohib Mirza.