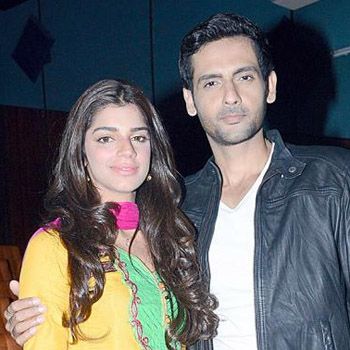 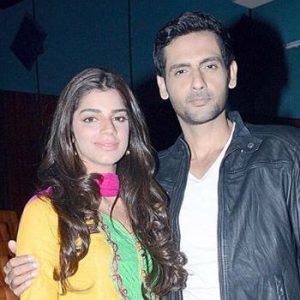 Mohib Mirza and Sanam Saeed are shooting for their upcoming movie luv shuv in Mauritus.

Ever since the handsome Mohib put up an image with the title “13th Feb 2015,” fans of both the celebrities Sanam and Mohib have been wondering about what Mohib and Sanam Saeed have been thinking about what’s coming ahead.

Luv Shuv is full of entertainment with comedy, action, a bit of drama and romance as per the team. This film Luv Shuv is going to be the first feature film of Nasir Khan. The main details about the movie have not been disclosed yet.