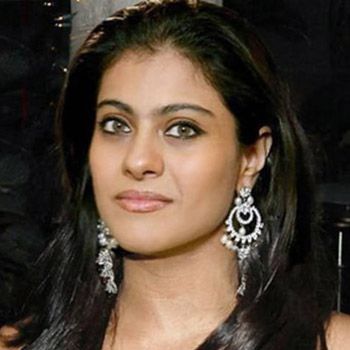 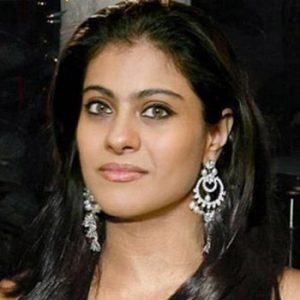 Kajol expressed her views about Pakistani drama industry as worth watching. Also she said, that she wouldnâ€™t mind working in any Pakistani film if the script is good.

There’s no doubt on it that our Pakistani dramas white-washed all Indian daily soaps as soon as they got aired in India. Kajol expressed and discussed her views about Pakistan’s Drama Industry while giving an interview to Express tribune, She said,

“My mother-in-law follows Pakistani Dramas religiously on this channel titled as Cine Dosti. I also managed to watch some episodes with her and was really impressed by the dramas. Pakistani dramas have good content and the language is really pleasant to hear, they complete 1 story in fifteen episodes, which is wonderful and makes it very interesting to watch.”

Further, Kajol also disclosed her alacrity to work in Pakistani films. She said, if the script is solid enough along with picture-perfect screenplay, she wouldn’t mind working in any Pakistani film. She also expressed her interest of coming to see Pakistan and visiting to places which are considered as “heaven on Earth”.