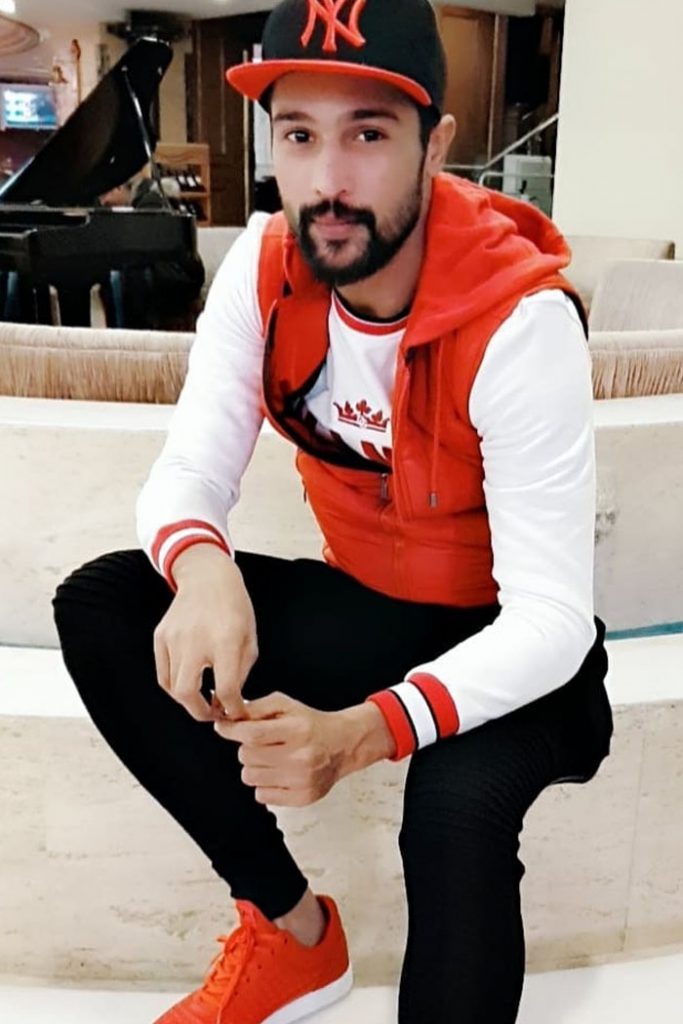 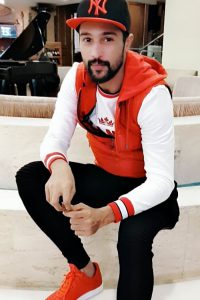 Earlier in the day, Muhammad Amir had posted on twitter that his mother was in critical condition and was admitted in ICU (Intensive Care Unit). At that time Amir was in abu Dhabi, he had journeyed for Karachi when he received the news of his mother’s critical condition. 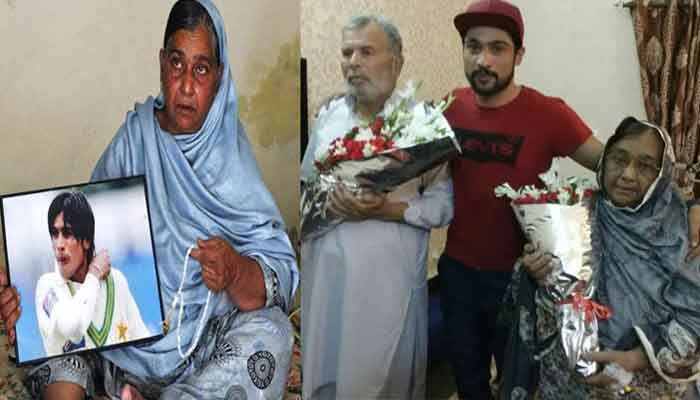 After that he took to Twitter to post “My ami is no more.” Therefore, he could not play the PSL match which was between Karachi Kings and Multan Sultan. Moreover, Usman Shinwari replaced him later.

إِنَّا لِلّهِ وَإِنَّـا إِلَيْهِ رَاجِعونَ
May Allah grant her the highest of janah and rank her amongst the ones which Allah loves. MAY Allah give you and your family sabar

!إِنَّا لِلّهِ وَإِنَّـا إِلَيْهِ رَاجِعونَ
May Allah have mercy on her and make it easy for her in the stages of the hereafter & give your family patience during this difficult time!!😕
Ameen!!

May Allah grant her the highest rank in jannat.
And sabr to your family brother.

May Allah Grant her highest place in Jannah. Ameen.