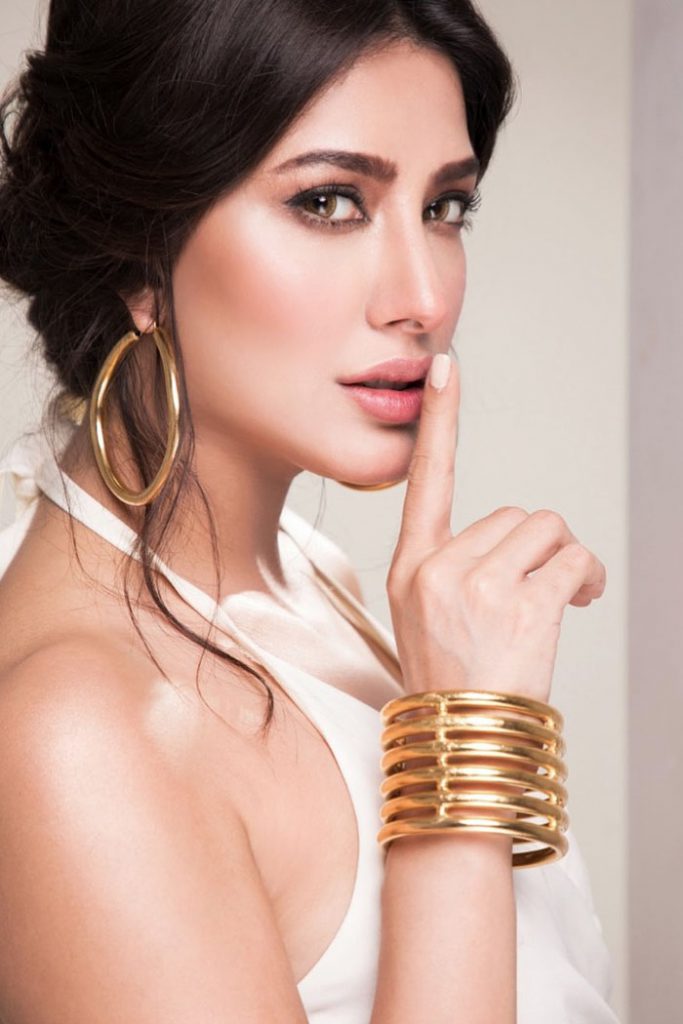 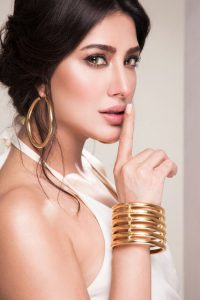 Pakistani actress Mehwish Hayat once again called out Bollywood star Priyanka Chopra for her faux celebrity activism and highlighted the responsibility that comes from an influential position in an op-ed for CNN.

In a piece titled Pakistani actress: The problem with Priyanka Chopra, the Tamgha-e-Imtiaz recipient spoke about how Chopra’s February tweet and recent remarks made people think about celebrity activism, its uses and its abuses.

“Celebrities who act as charity spokespeople should always focus on humanitarianism. Chopra — again, a UNICEF Goodwill Ambassador — should not be using her voice to legitimize a regime opposed to the values she claims to represent,” she wrote. 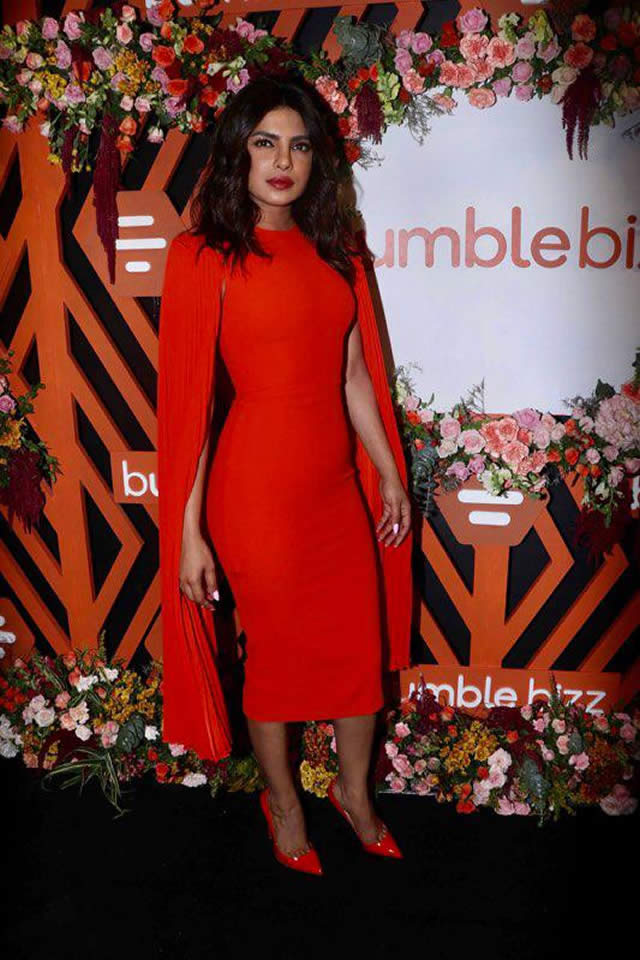 The former Miss World received a lot of backlash for her problematic response to a question posed by an audience member, Ayesha Malik at a BeautyCon in Los Angeles.

Malik, a Pakistani-American called out Chopra for her warmongering tweet post-Pulwama attack when tensions between the two neighbouring countries, Pakistan and India, were high.

Hayat pointed out that Bollywood as an industry has too often been used to fuel hate and Islamophobia. “Celebrity activism often escapes the kind of scrutiny most political activism is subjected to. It is often seen as either positive or pointless — but rarely dangerous,” the 36-year-old actor added.

I was honoured to be asked to do an opinion piece for CNN. Great opportunity to raise issues close to my heart and also give my take on the @priyankachopra issue and the role we as celebrities have to play.https://t.co/szOTEG34we

She went onto say “Rather than use her position as a US-based celebrity to broaden what it means to be an Indian celebrity, she has fallen into the same jingoistic role that her fellow countrymen are forced to adopt at home.”

“It’s this kind of failure that tempts many observers to insist that celebrities stay out of politics completely. Just look at the damage those ill-informed starlets can cause, they say, wading into issues they know nothing about. They should shut up and stick to entertaining us — in silence,” she continued.

The Jawani Phir Nahi Ani actor also shared how she picks her battles carefully and aims to unite people — not divide them when talking about social and human rights issues.

“This where Priyanka Chopra and others have made a mistake: by lending their name to racism dressed up as patriotism, they have done us all a disservice.” 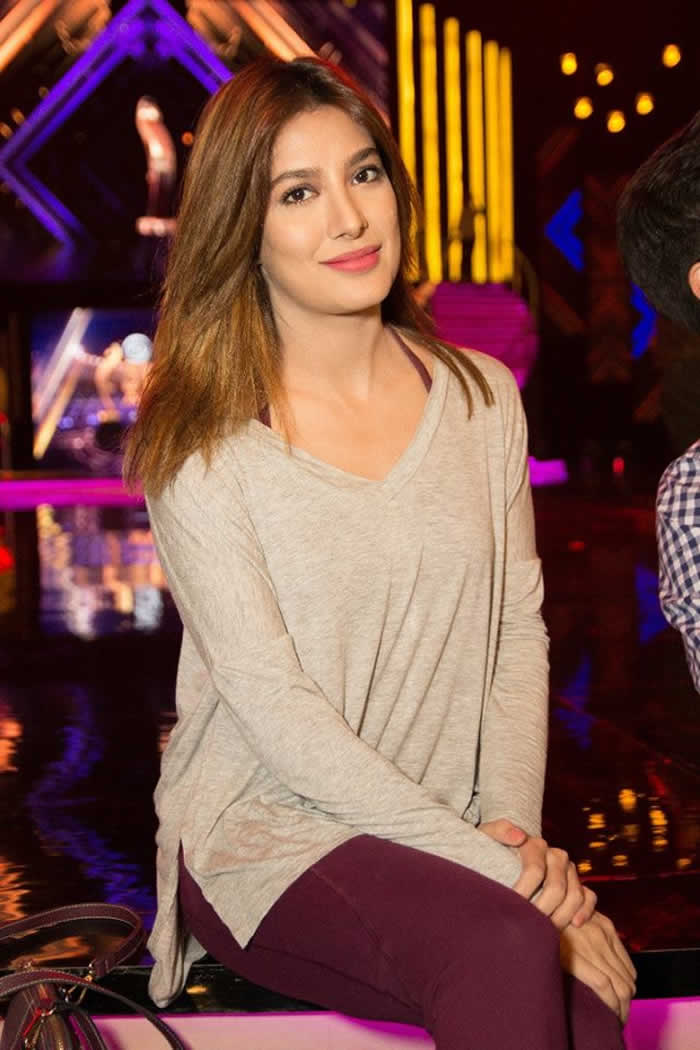 “But it is human suffering that those with a platform must focus on. It also falls on other film industries, including my own in Pakistan, to counter the negative stereotypes pumped out in Bollywood. That might be less lucrative or effortless than the alternative, but it is what humanity needs to see — on screen, and on the streets,” Hayat concluded. “It is something I would love to work with my Indian colleagues on — including Priyanka Chopra.”

On penning down this oped, the actress said that is was a great opportunity to raise issues close to her heart.

In an interview with Sky News, the actress requested for a fair portrayal of her countrymen and Muslims in films, if not a positive portrayal.

I am privileged to have been blessed with a platform to take my country’s message to the world. This was on Sky News’ prestigious “Sunrise” show this morning. Thank you @Skynews and @skygillian for the opportunity. https://t.co/YdtgRnwDSx

Props to Pakistan’s pride for using her fame to promote the message of peace and not hesitating from calling a spade a spade.

I was honoured to address distinguished guests including The Right Honourable Prime Minister of Norway, Madam Erna Solberg at a Peace event in Oslo where I was recognised with an award for Pride of Performance. I was able use the prestigious forum to talk about the the role of cinema in promoting peace. Unfortunately the way we are being represented is creating divides… Bollywood could have used cinema to promote mutual understanding instead of vilifying us as they do. They need to decide which is more important – nationalistic fervour or a peaceful future. #MehwishHayat #Oslo #HomeofNobelPeacePrize #PeaceDialogue

I am privileged to have been blessed with a platform to take my country’s message to the world. This was on Sky News’ prestigious “Sunrise” show this morning. Thank you @Skynews and @skygillian for the opportunity. #MehwishHayat #SkyNews #Sunrise