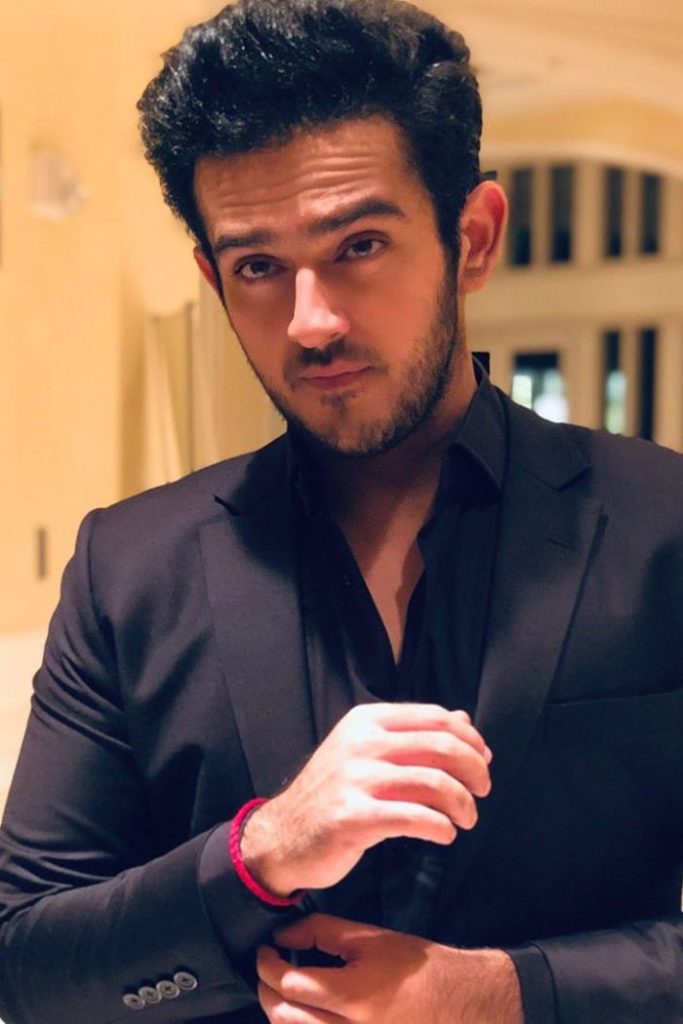 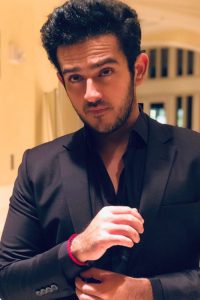 If you’re anything like us, you must be obsessed with the soundtracks of Parey Hut Love and Superstar. And all the credit goes to their music composer, the rising star Azaan Sami Khan. But music isn’t all we talked about when we sat down with him for an exclusive interview.

Nope, we addressed what’s on everyone’s mind – yep, THE inside joke about his father Adnan Sami Khan that the whole nation is in on. And guess what? So is he!

Amongst all the things we chatted about, it was adorable when he revealed how much he enjoys some of the memes. “To be honest, some of the memes are so good that they even make me laugh. Let’s face it, nobody can beat the Pakistani sense of humour, let’s give it the credit it deserves,” he laughed.

However, it isn’t all fun and games for the son of a renowned musician (and dare we say a secret agent?) who he sees as a mentor. “As an artist, I respect him very much, and the whole world does. It just hurts at times like these when people start discrediting their work. As a son, that’s what bothers me. Other than that, it’s not my place to say anything,” he said.

Jokes aside, whenever we think of a celebrity kid, the immediate thought that follows is nepotism. And Khan’s refined personality really shone brightly when he fully acknowledged the perks that come with it. “Undoubtedly, a lot of things came easy to me. I’ve grown up in front of people who others strive hard to meet, and I realise that. But I also realise that where a lot of things come easy, proving yourself becomes just as crucial, at every step. And that is very important to me,” he said.

“I realise that anyone more talented than me can take my place and I try to make the most of the opportunities that I get,” he added, mentioning how he feels hard work is a consistent trait in all celebrity kids, despite what country or background they hail from.

While his father may have chosen his path which led him to be faithful to India, Khan’s heart and soul belongs to Pakistan and he makes sure everyone knows that. “I am one of those lucky people who have spent a lot of time in both countries. Despite my father’s choices, I love and respect him a lot. And I respect his decisions. I had the choice to either start my career in India and Pakistan. And Pakistan is my home. I have grown up and lived here,” he said.

“I am the son of a very patriotic woman, and both my grandfathers are very patriotic men. They have served Pakistan most of their lives and so am I, this is my country,” he added.

Moving on, he also reminisced over his childhood and how has literally grown up in the local industry. “This industry wouldn’t have a studio or a film set where I haven’t slept in as a kid. Now when I go to shoots and meet the technicians, their fathers have seen me at some point in their lives. It is a very homelike feeling for me. I feel most of you must have seen me as a chubby kid attending premieres or press conferences with my mother. I genuinely feel this is my family, my home, and this is where I want to work,” he said.

Speaking of growing up in the industry, Khan weighed in on one of the biggest advantages of it. “The best thing about growing up in the industry is that always have someone from the field to guide you. I don’t think getting opportunities is the biggest advantage. I think knowing that the right person will give you the right advice is it,” he said.

The young composer might be at the inception stage of his career, but he has managed to put out some stellar hits with Parey Hut Love and Superstar’s music. To see him go into the depth of his composing style, his views on acting and singing, the secret of his mind-blowing transformation, and psst- Hania Aamir, don’t forget to watch our entire interview with him! –