Did Mahira Khan Reveal About Her 2nd Marriage in Recent Interview? 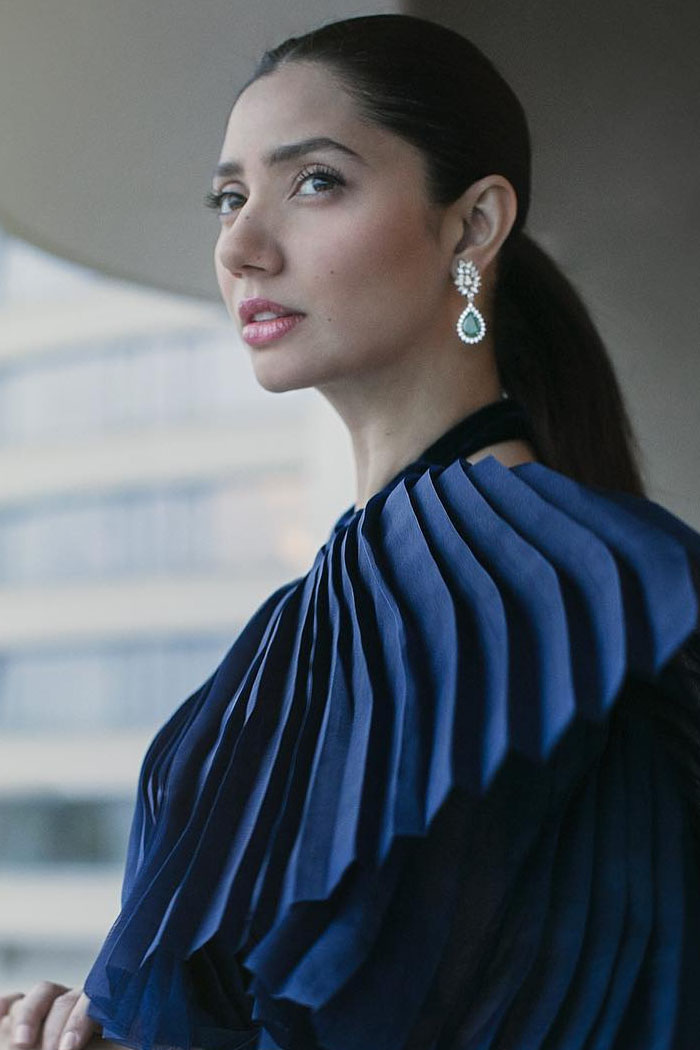 Mahira Hafeez Khan is a Pakistani actress. She is best known for portraying the role of Khirad Ashar Hussain in Momina Duraid's Humsafar for which she received numerous accolades, including the Lux Style Award for Best Television Actress. Born in Karachi, Khan started her career as a VJ in 2006. Read Also: Mahira Khan Accidentally Revealed Her Relationship Status After Divorce

In the same video, Mahira Khan replied to all the assumptions that people generally make about her. Mahira talked about the rumors of her nose job, talked about her favorite co-star, and if she has ever faced body-shaming and many others things. 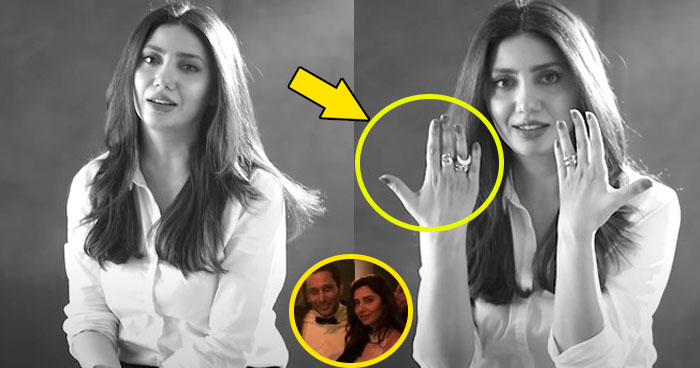 Let’s have a look at the video of Mahira Khan:

Muslim or Hindu! How Did Kareena, Saif Name Their Newborn Son After Six Months?

Be Your Own Boss With an Online Business