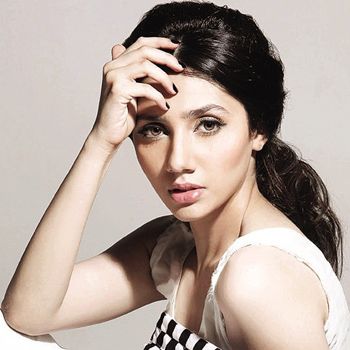 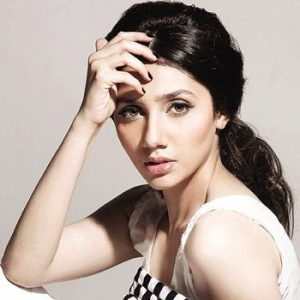 Bollywood is scary. It is unchartered territory. You donâ€™t know what you are getting into, Said by Mahira Khan.

There has been news for quite some time that Mahira khan will be starring opposite Ranveer Singh in an upcoming Bollywood Flick.

In her recent interviews, Mahira proved this rumor false. “I am not doing a film with Ranveer Singh. This smoke has no fire at all. I’m not even in talks with Bollywood. I mean I’ve gotten calls, some from very reputed directors, but I’m in talks with no body for a film. I think that I haven’t work that much in Pakistan that I would be given a role in Bollywood there is lot more to go. I cannot compromise on quality work and the standards I follow here in Pakistan will simply be followed in India. Why should Bollywood or Hollywood or Turkey be any different? I don’t understand that. If I am being picky in the selection of a script and prefer to work for only 1 serial a year I will do the same in India. If I work in India I want it to be for the same caliber of work that I get in Pakistan. I don’t want to change my standards.” Said by Mahira.

It was also in the air that Mahira was selected for the movie Bin Royee Ansoo and was very much excited for her role as this movie which was assigned to her right after her brilliant performance in Hamsafar. She was meant to do that with Fawad Khan but he went on to do Khoobsurat.

Upon receiving new script, Mahira decided that this is the best thing she could do. She was all set for that role but it had this one scene that kept her awake at night and drove her insane and because of that she couldn’t not say 'Yes' to the script.

Her recently released drama Sadkey Tumhare is the script of her choice in which Adnan Malik is playing a lead role. Mahira is hoping that people will enjoy the dialogues and the script because it’s not your usual saga.