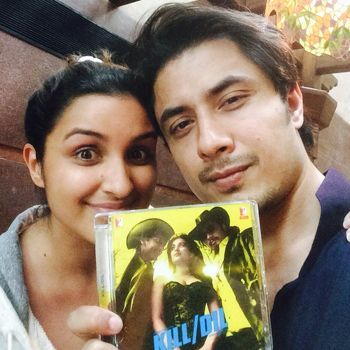 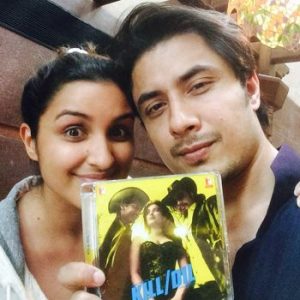 Ranveer Singh, Ali Zafar, Parineeti Chopra and Govinda got along extremely well during the shoot of Kill Dill.

The cast would chat around the bonfire every night post pack-up. These sessions used to go on till the wee hours of the morning. Ali used to sing live for them and the rest of the cast would join in. They bonded over old classics as Ali sung unplugged versions of the songs.

Says Ali, "Luckily we had a mix of people who were able to connect through music. I believe none of us would be able to forget the moments we shared while shooting for the  movie, especially after filming  was wrapped up every day. At times, we would be up and singing till dawn, and would have return to the sets to shoot after a few hours."

If that wasn’t all, director Shaad Ali also gifted Ali a guitar “I still carry the guitar he gifted me," says Ali. Yash Raj Film's most awaited release of 2014, Kill Dil is releasing on the 14th of Nov.