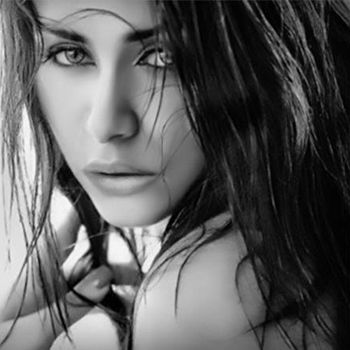 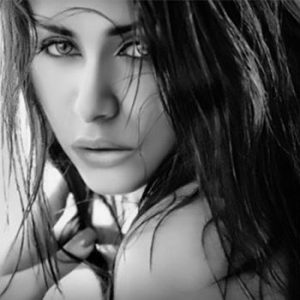 Ayyan knows no boundaries, she believes in exploring new horizons. This time she came up with a daring music video.

Ayyan already gained immense popularity in the field of modeling. After making her marks in the modeling world. Ayyan won many awards as the top fashion model.

The lady has explored another talented side of her. Couple of months ago, Ayyan entered into the field of singing, Ayyan started her music career with the song You And I. she faced a lot of criticism by general public upon not paying attention towards the vocals but more on the video.

Ayyan Ali did not let that criticism stop her singing career there because she is serious about pursuing it. Now the hottie is back with her new song Making Dollars in which she joins hands with international star Timo. The song is beguiling, the video is daring just like last time with impressive vocals.

Ayyan has been singing English songs which are huge attraction for international listeners; moreover her songs are immensely liked and listened nationally as well. Her fans are praising her foe her new career orientation.