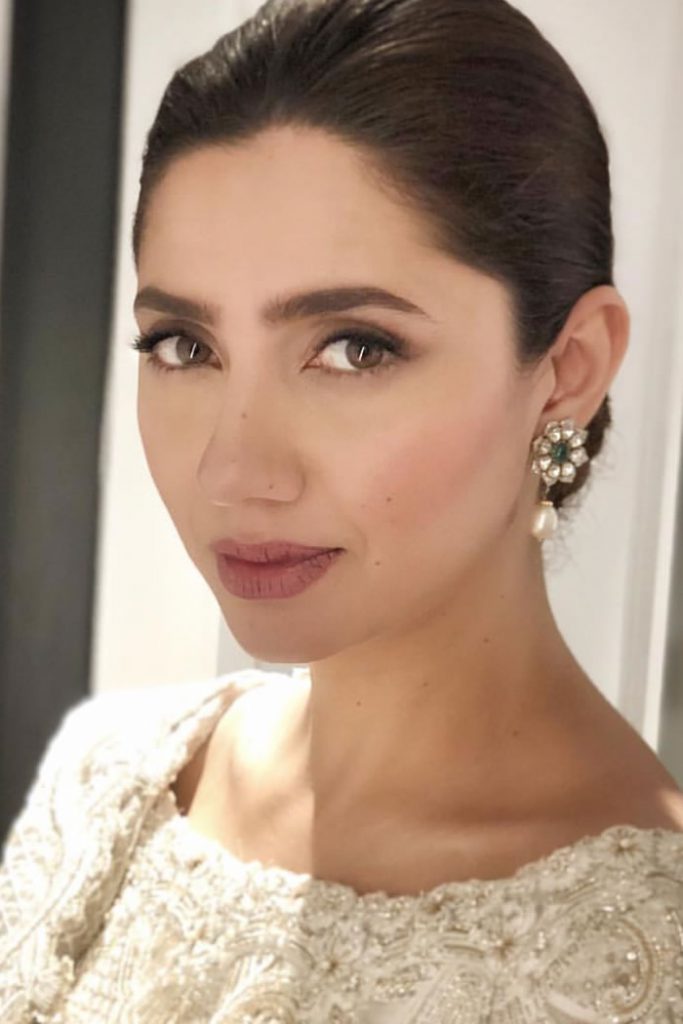 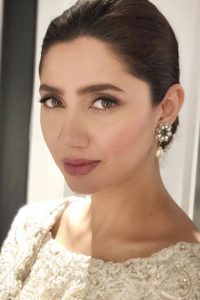 The event of the year, Lux Style Awards 2018 were held last night in Lahore, it was a star-studded affair and truly a night to remember!

Celebrities, models, and people from the fashion and entertainment industry dressed to impress. From classy gowns to dapper suits the night was full of glitz and glamour. 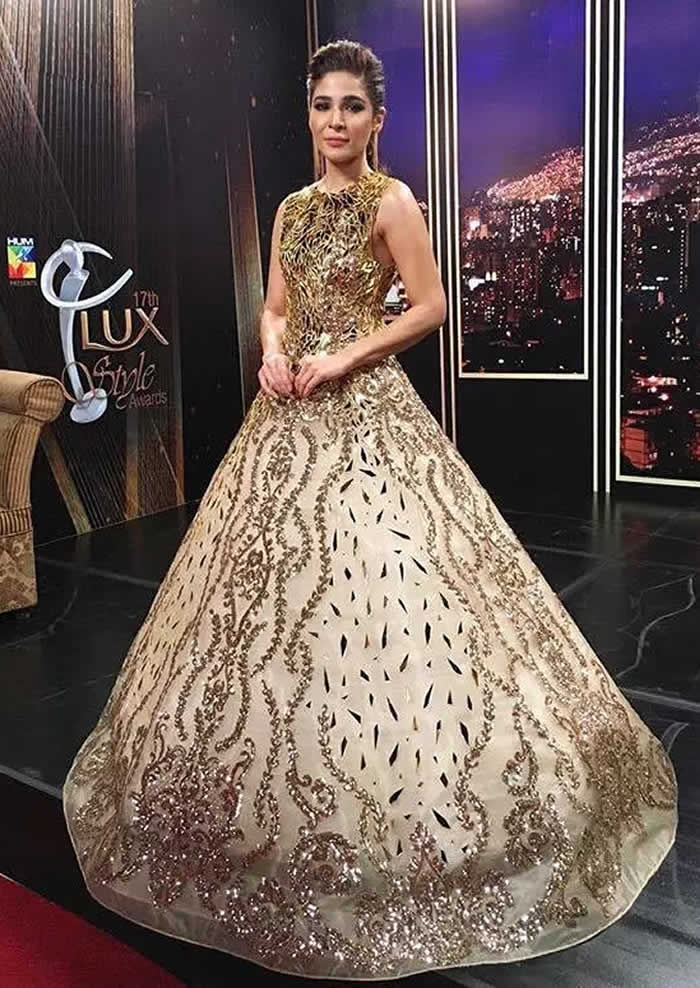 Just returning from New York, the actress dazzled in this gold gown easily becoming the star of the night! 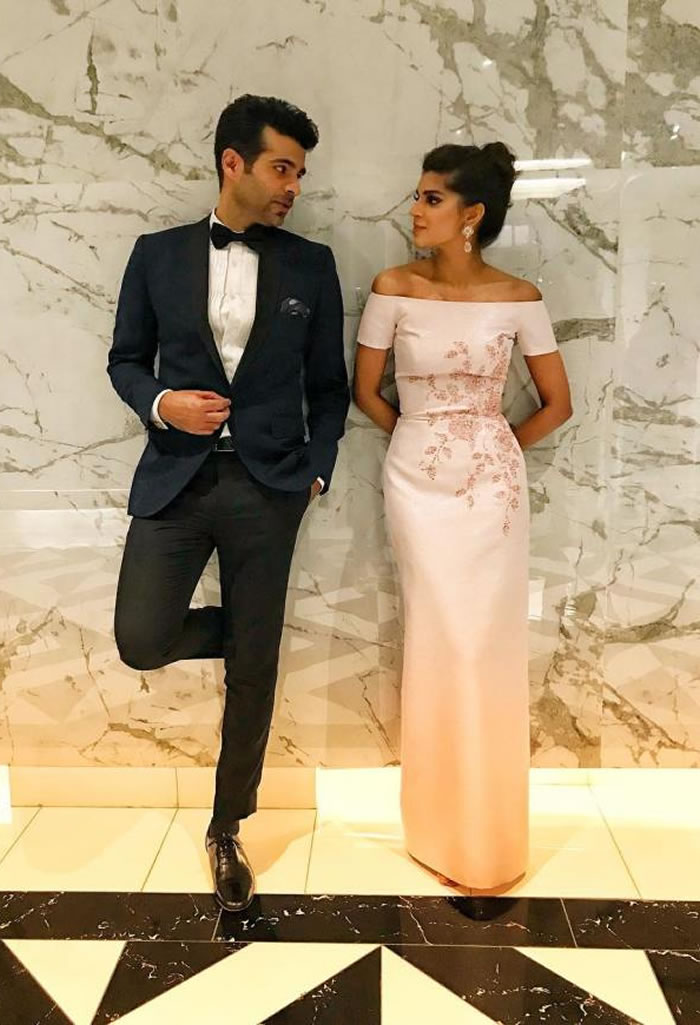 The Cake cast looked uber chic at the LSA! We absolutely love the powder pink gown on Sanam Saeed. 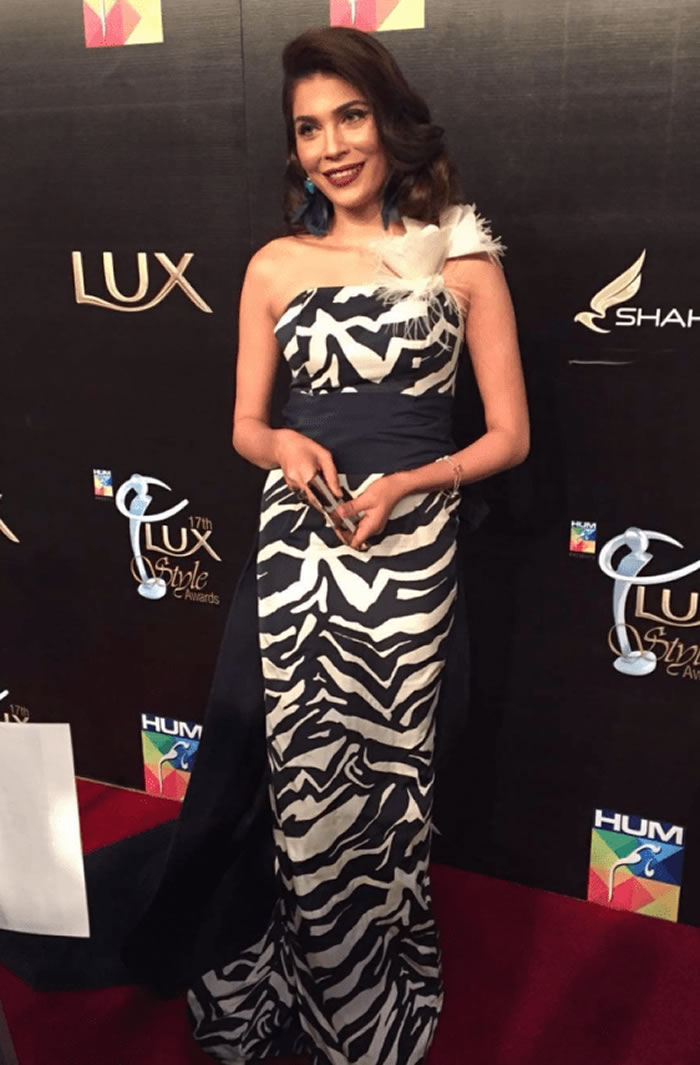 Supermodel Amna Baber rocked the monochrome gown at the red carpet. Congratulations to the beauty on bagging the best model award too! 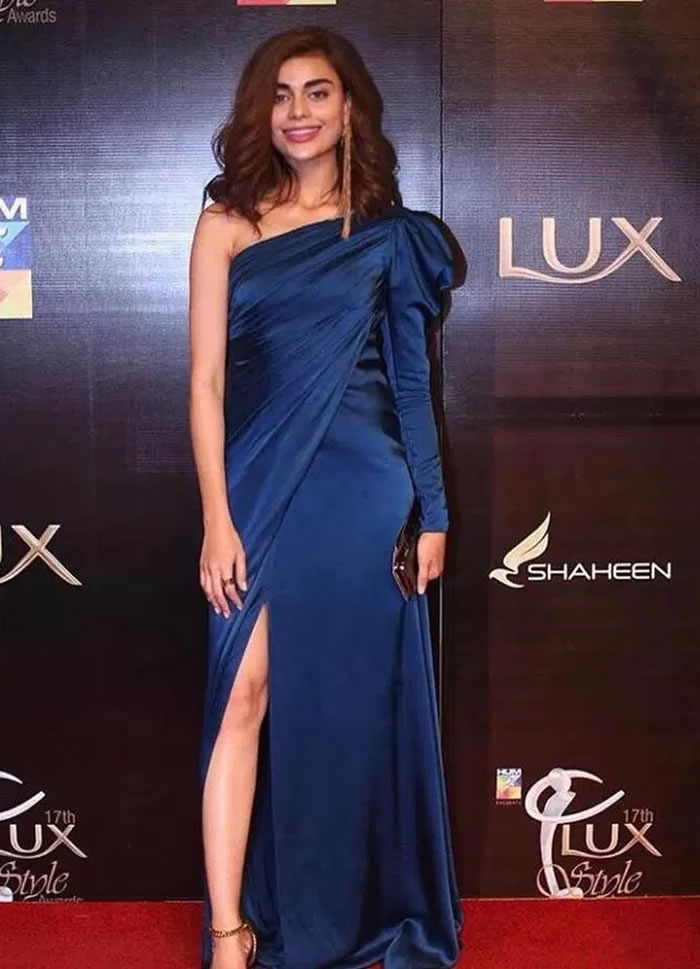 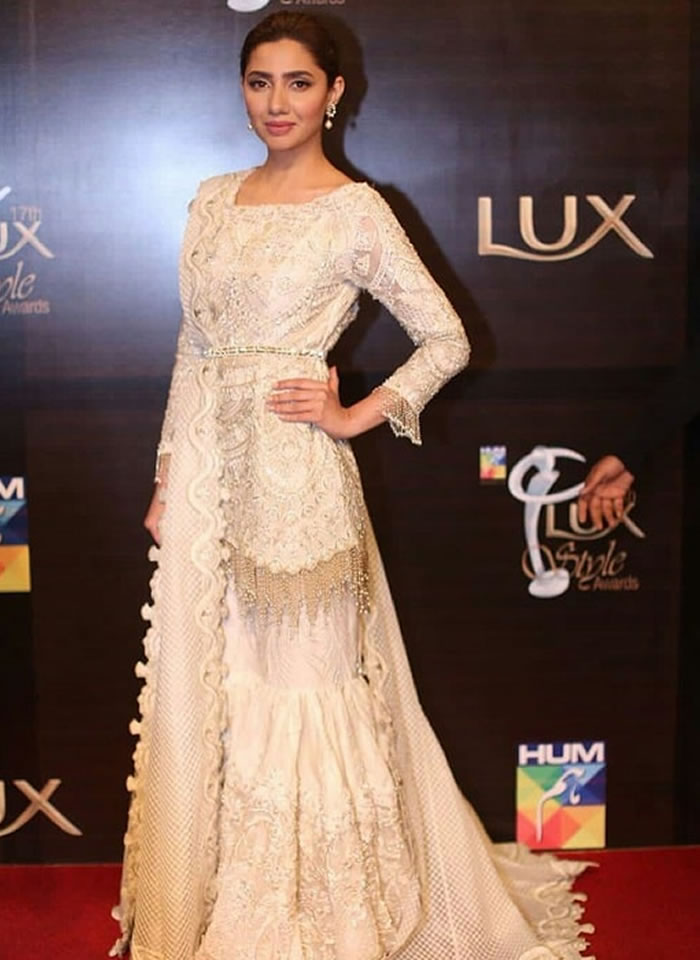 The diva ditched a western styled gown and opted for traditional attire. Khan kept it classy in this Faraz Manan ensemble and a sleek hairdo! 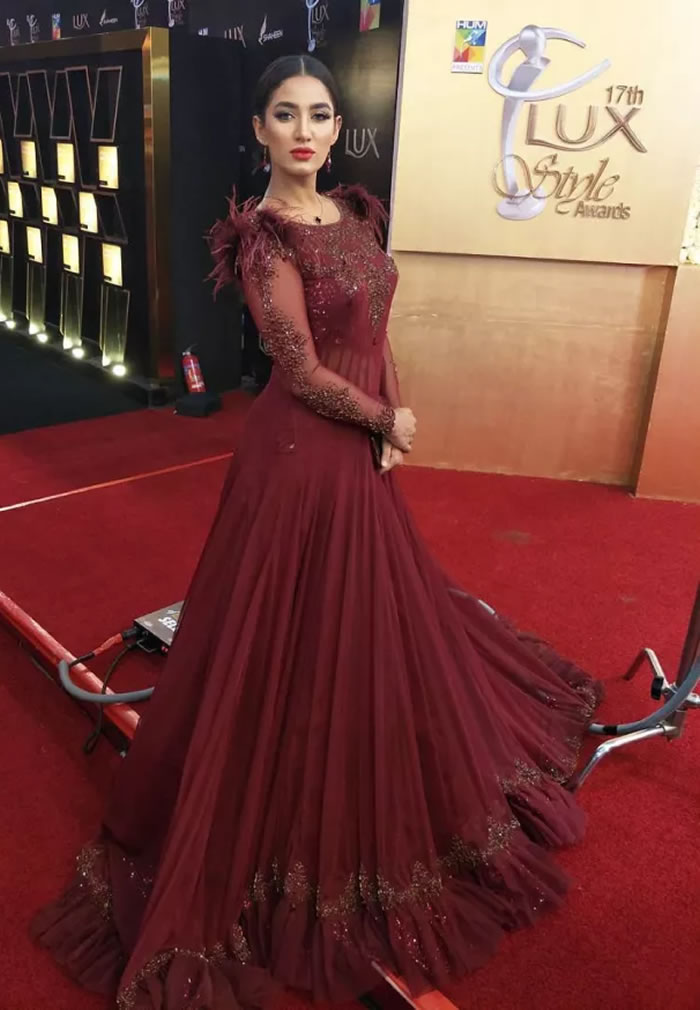 We loved this regal maroon dress by Mansoor Akram Couture that Mathira adorned for the night. While some truly stood out from the rest, other celebrities didn’t quite ‘wow’ us with their choice of attire for the night and looked just ‘meh’. 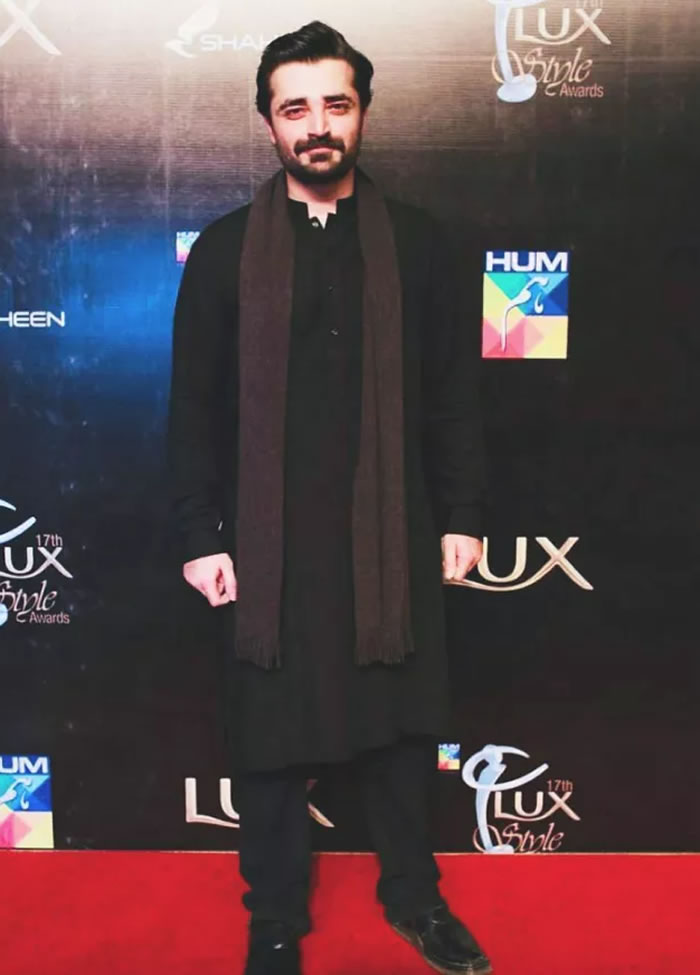 We’d like to see Abbasi in something else apart from his signature Black shalwar kameez! 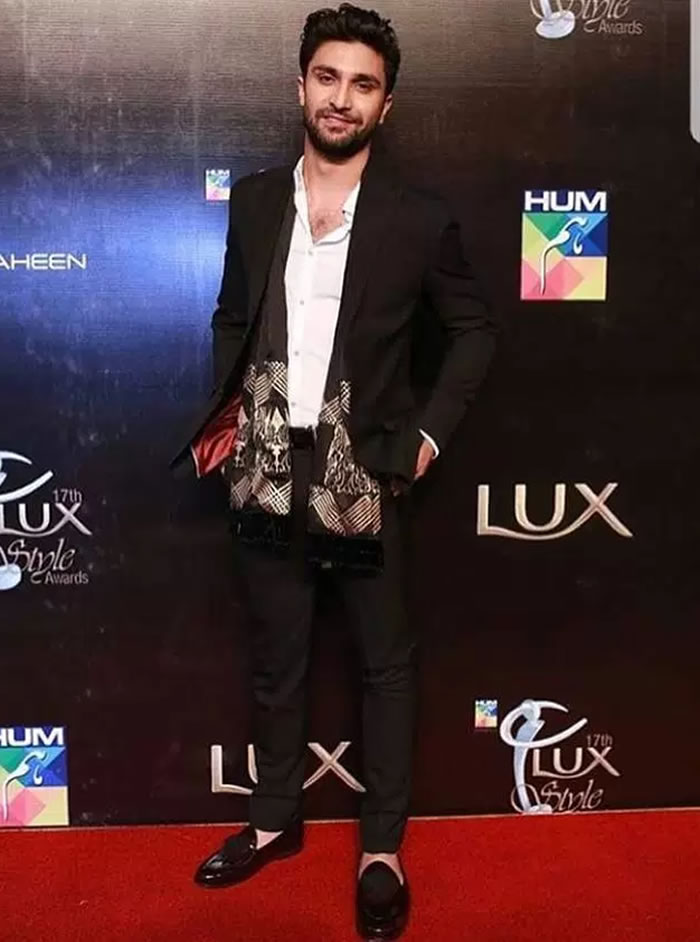 The uber-hot newcomer has already stolen the hearts of ladies across the country, but we’re not sure we could say the same for his choice of clothing! 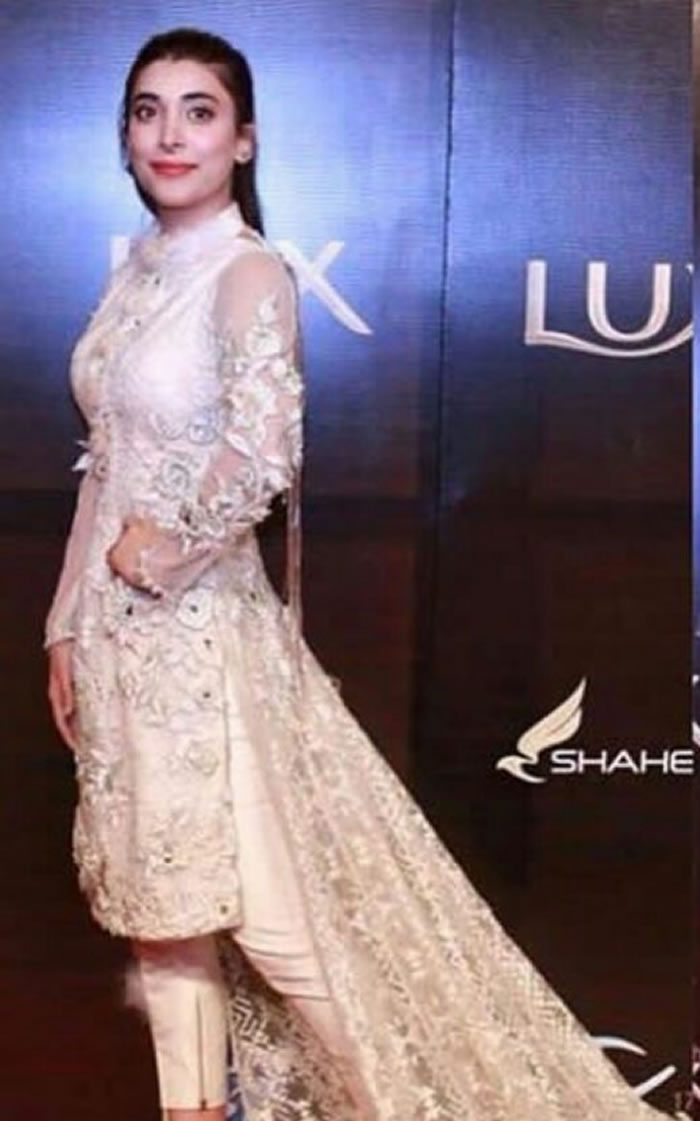 Going for the extra ‘oomph’ factor but sadly, the elder Hocane sister wasn’t quite able to pull off this shimmery sheer-back outfit by Mohsin Naveed Ranjha. 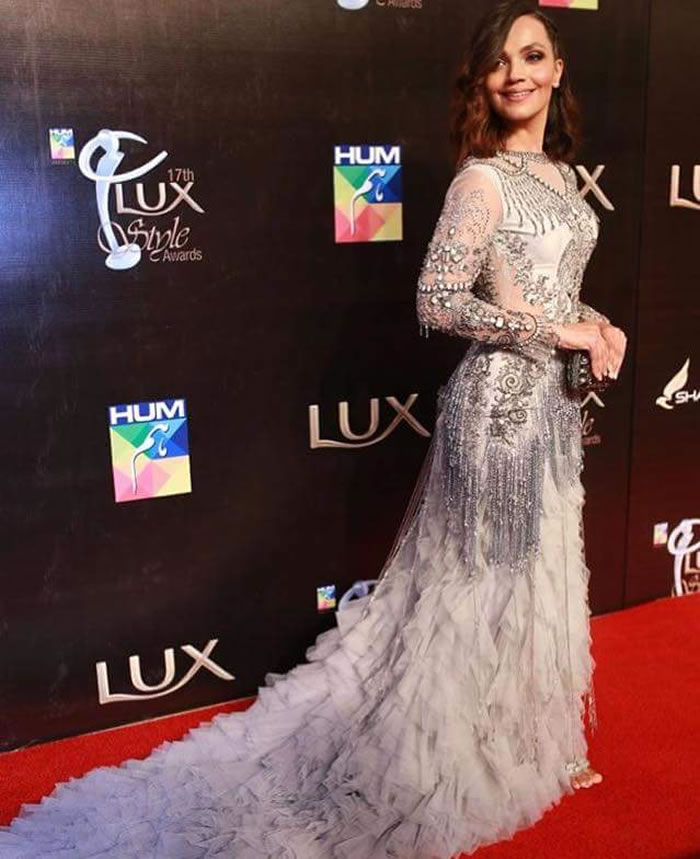 The Cake actress was dressed in a silver-grey ensemble which in our case had too much going on due to the bling and the frilly bottom. Is it just us, or does the front half resemble a chandelier? 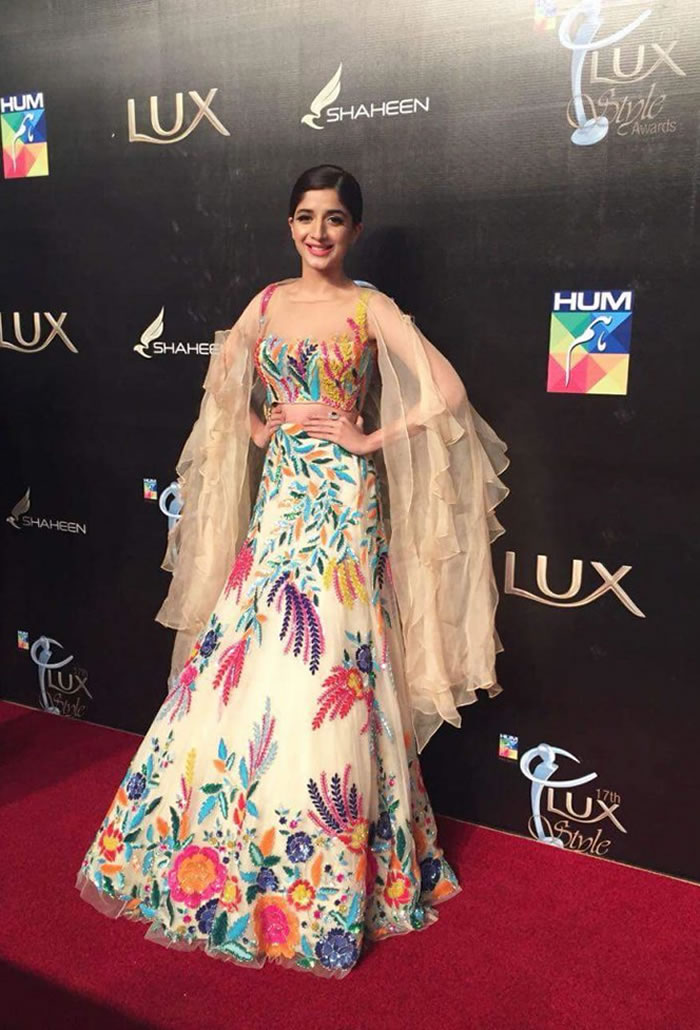 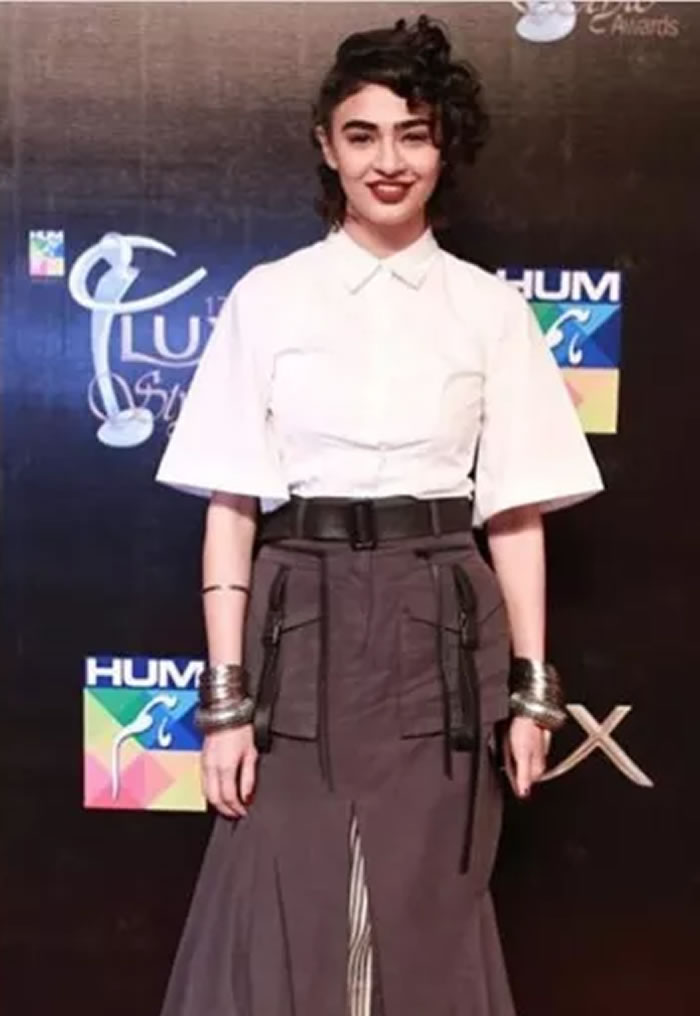 Winning the award for the best emerging talent of the year. She chose to send out a powerful message through her outfit however, we expected the model turned actress to have a better choice in the wardrobe department. Is that a skirt over a skirt?!! We’re pretty sure the fashion police can’t let go of those shiny red boots! 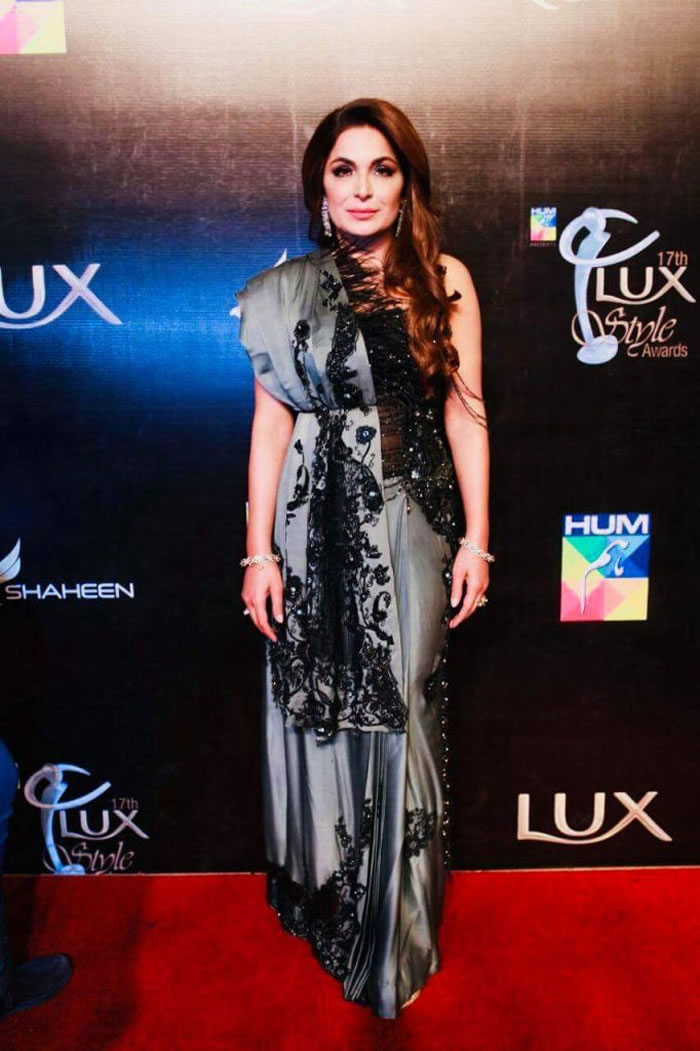 Veteran actress Meera-ji didn’t quite surprise us with her choice of attire this time around either! The charcoal grey ensemble had too much going on! 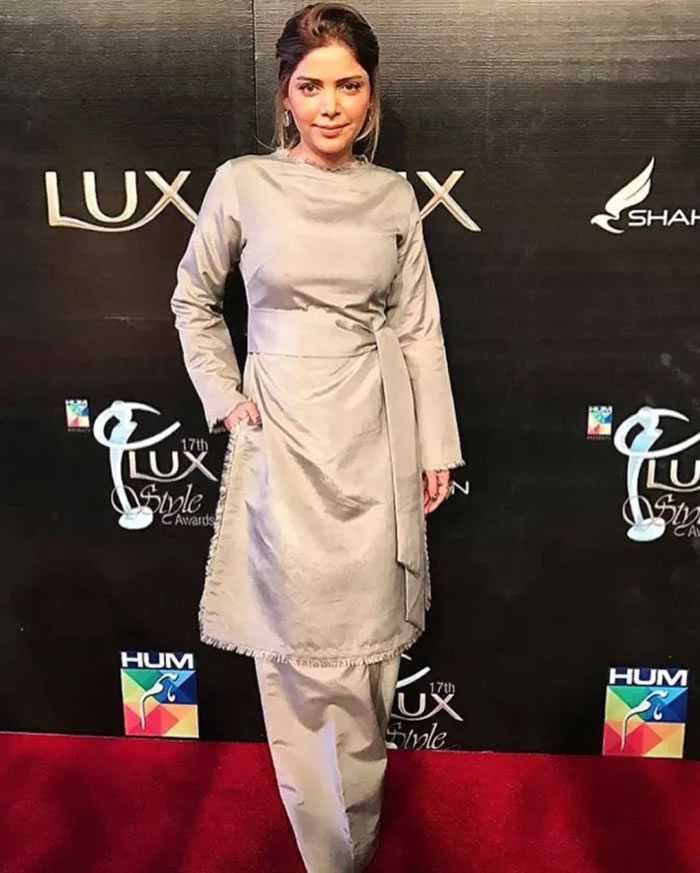 The grey overall resembling dress was a big NO-NO and too plain for an event like the LSA’s. 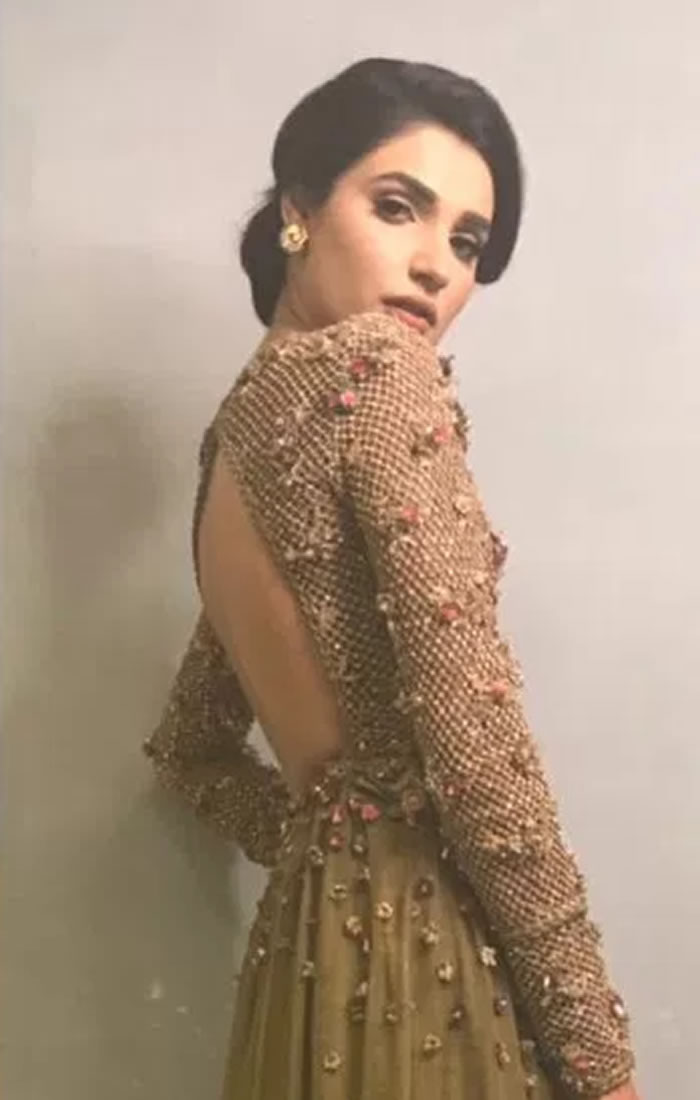 The dusky beauty didn’t quite meet the mark in the sheer olive gown by Fahad Hussayn she chose for the night. Better luck next time?