Social media users don’t spare anyone and this time it is Pakistani supermodel, Sadaf Kanwal. Sadaf is being criticised for her bold pictures that are trending on social media.

The pictures that are being shared on social media are from her photoshoot with famous photographer Rizwan-ul-Haq. 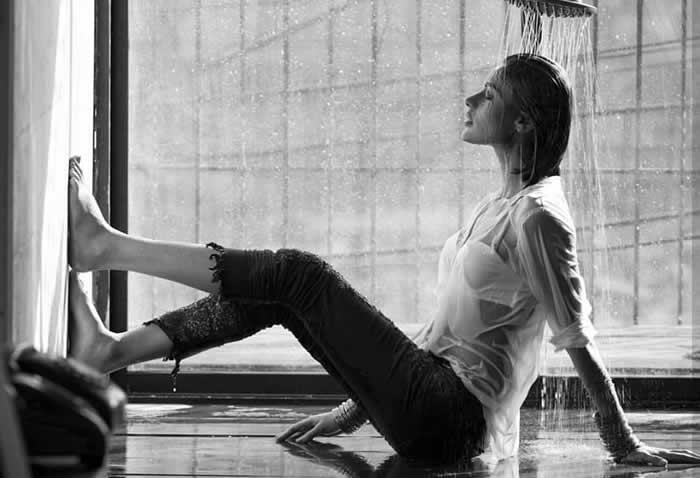 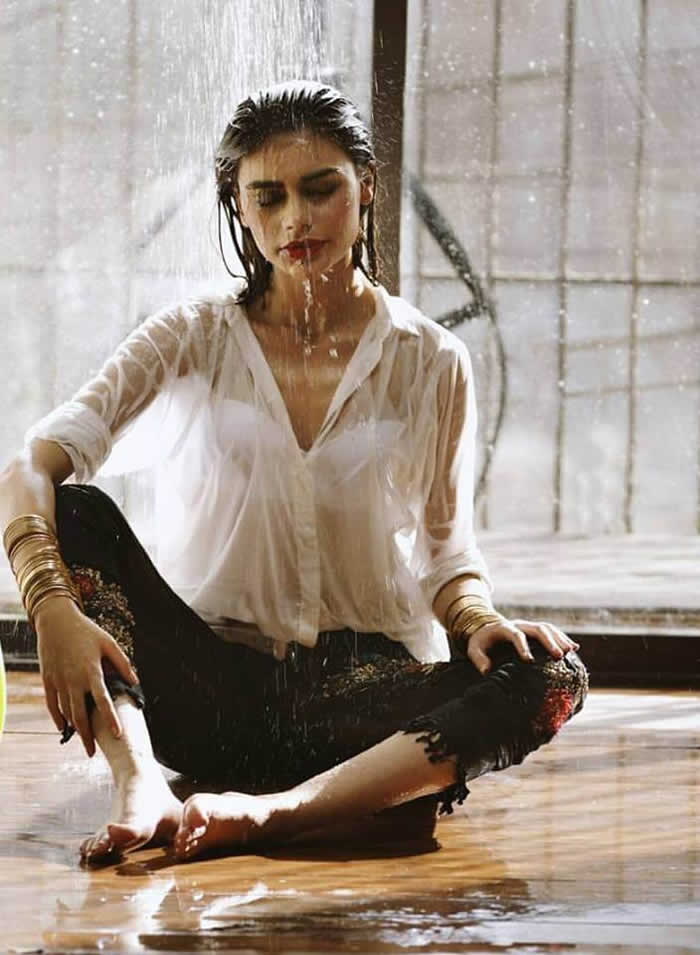 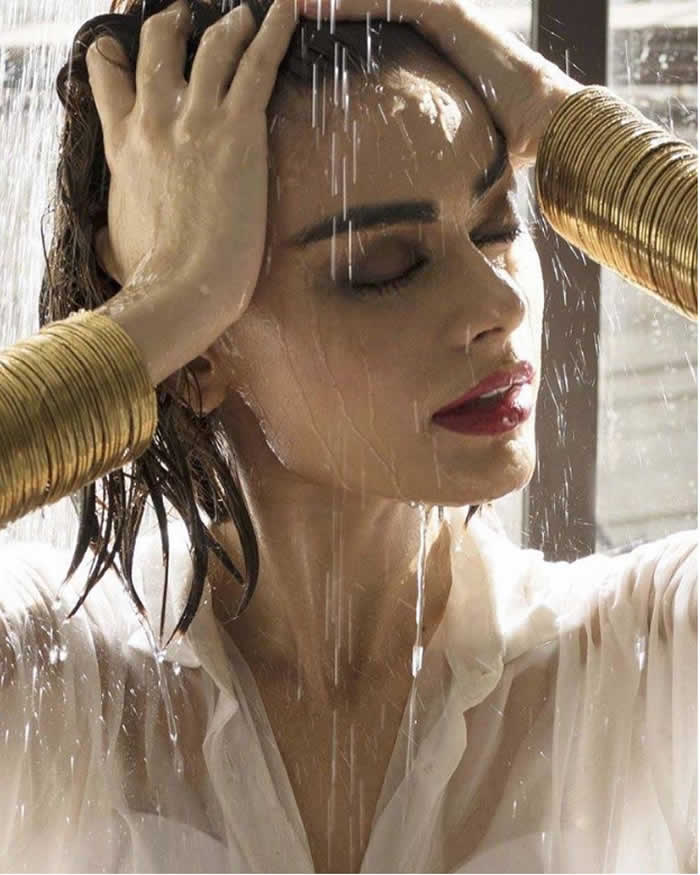 While some of her fans have praised Sadaf for her looks, others were harsh! Here’s how some of the users have targetted her on the pictures. 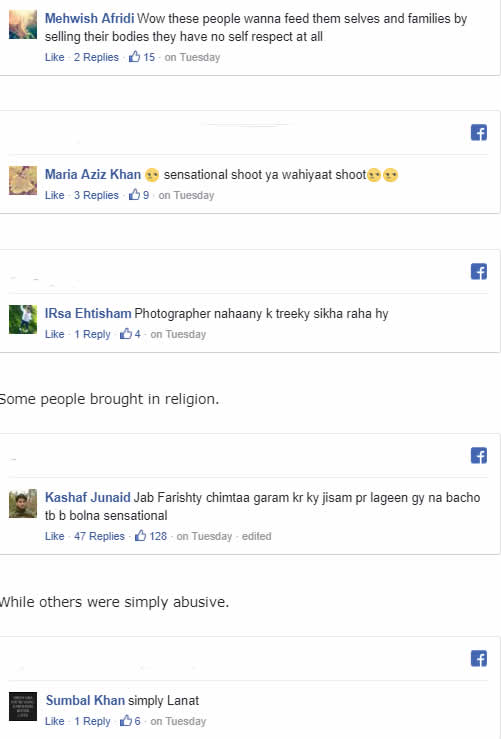 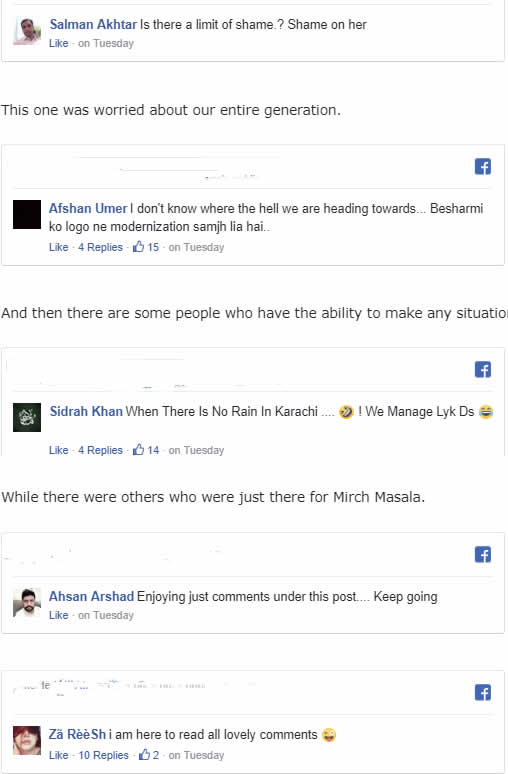 Latest Photoshoot Of Fawad Khan Takes Your Breath Away