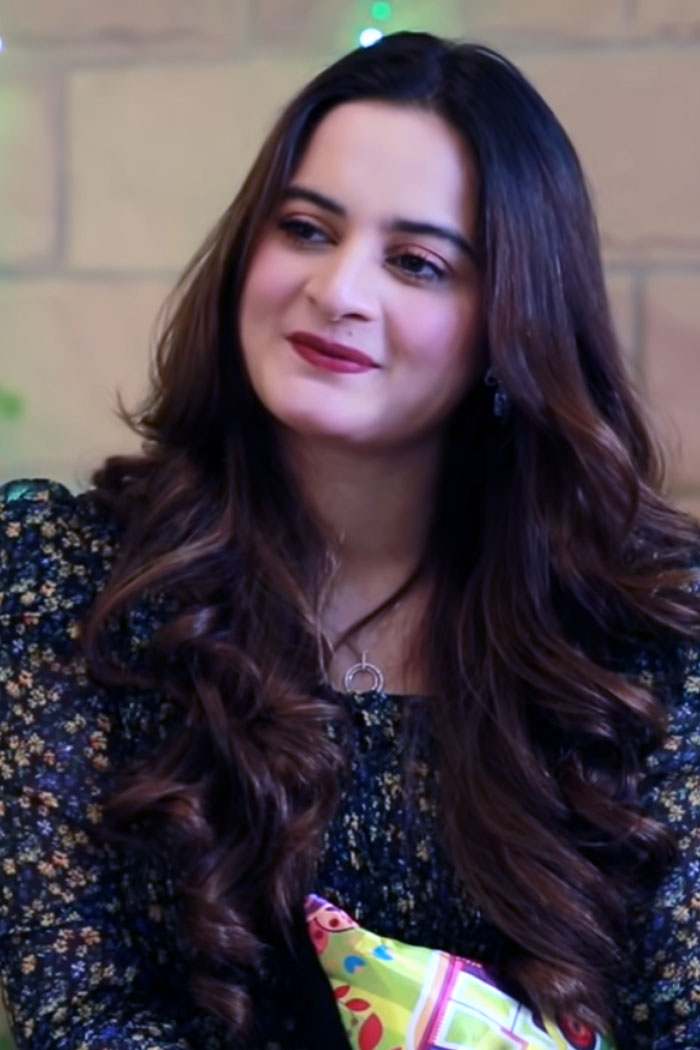 Aiman Khan is a Pakistani television actress. Her performance in Ishq Tamasha and Baandi earned her nomination for Best Actress at Hum Awards. She was last seen playing the role of Meeru in Hum TV's Baandi.

TikTok Jannat Mirza has responded to actor Aiman Khan’s recent remark on social media. The digital influencer made a TikTok video with a blunt statement and a cryptic background song.