Opsss! Tiktok Star Jannat Mirza Is In Trouble One Again Due To Her Latest Video

Jannat Mirza from Faisalabad, Pakistan has also earned the honor of being the number one tick talk model in the country. A case has been filed against the tick talk star in the court.

According to the details, Faisalabad star Jannat Mirza, who made her name through the social media app TikTok, is active on social media. Her fans are present not only in Pakistan but also abroad. 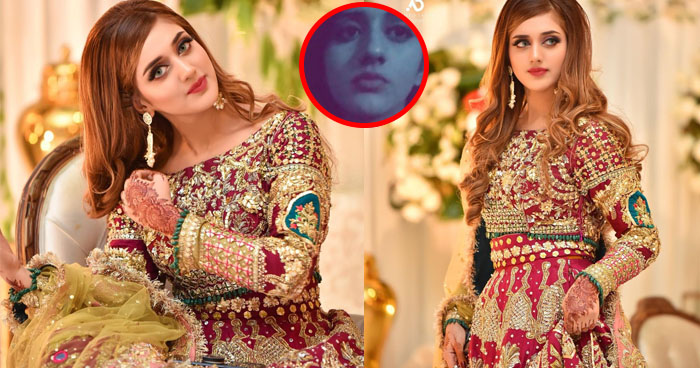 TikTok Star shared her photos and videos with her fans. Seems to be sharing, Jannat Mirza has crossed another milestone in the last few days, 16 million users have followed Tiktok Pran. 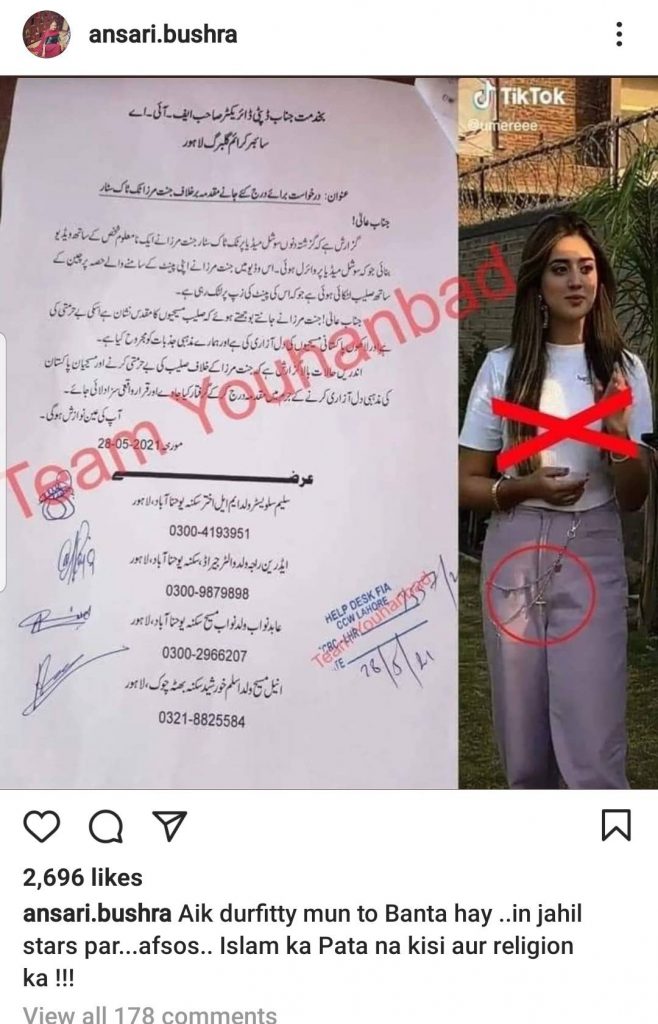 It should be noted that Tik Tak Star has the most followers among Pakistani personalities, before that it was Prime Minister Imran Khan, PM Imran Khan was the only person in Pakistan who was followed by 13.9 million users on micro-blogging site Twitter. But now that Jannat Mirza's TikTok followers have increased, she has taken the lead in the race.