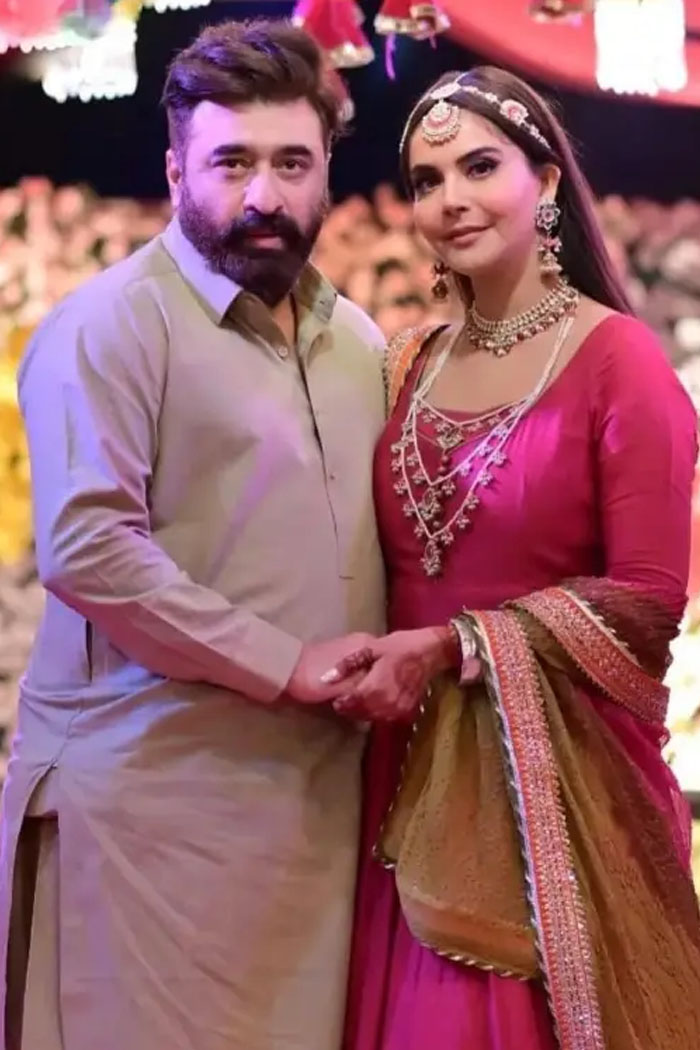 This time around, the Good Morning Pakistan host was spotted dazzling across the dance floor at her brother's wedding festivities. Setting the dance floor ablaze, Nida's breathtaking dance moves have been among the wedding's highlights. The 47-year-old was dressed to the nines in a stunning red festive ensemble with chunky jewelry to compliment her look.