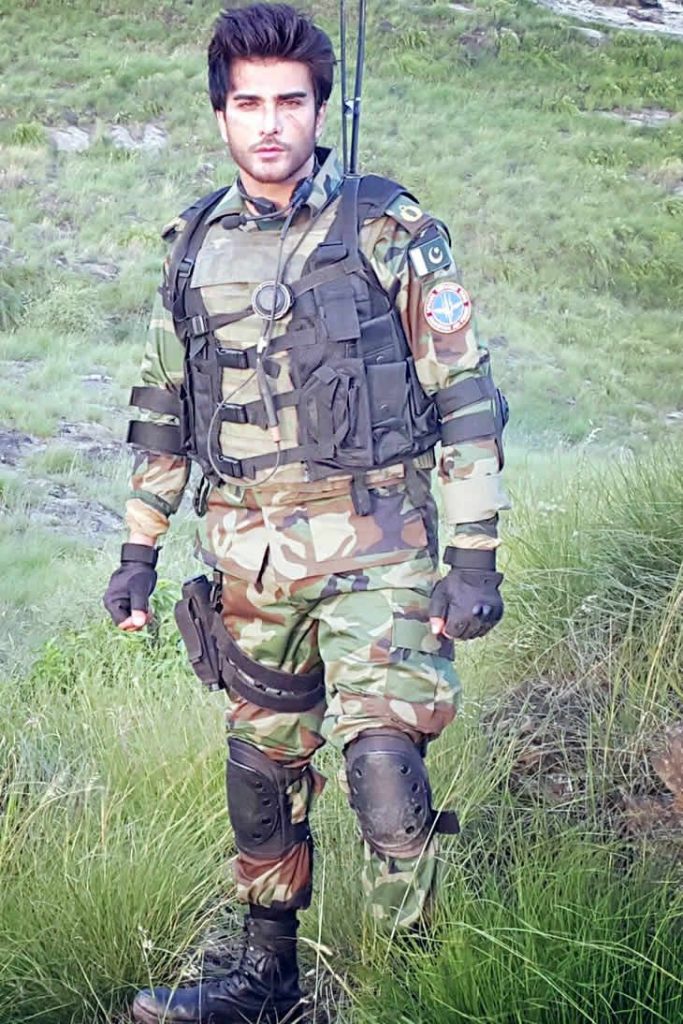 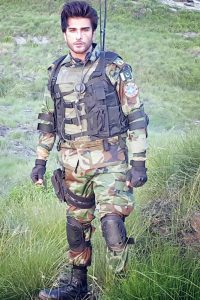 Imran Abbas Goes From Prince To Pilot In Pakistan's First Ever Music Video Dedicated To Pakistan's Ssw And Air Force.

Shot in Kallar Kahar,( a town and subdivision of Chakwal District) and in Sarghoda. the music video 'SHER DIL SHAHEEN' is picturized on a song sung by legendary music impresario Rahat Fateh Ali Khan and composed by Sahir Ali Bagga ( of Arz-e-Yasrab Suno Ye Mera Payam fame) and directed by Shariq Khan (Head of Productions & Director at Incision Films).

The Director of Photography (DOP) was Rana Kamran who just finished his DOP duties on the Pakistani road flick 'Karachi se Lahore'.

Sher Dil Shaheen' is Pakistan's first ever music video dedicated to the Pakistan SSW ( the newest military division of the Special Forces Command of Pakistan Armed Forces) and the Pakistan Air Force (PAF) and features Imran Abbas amid exciting footage of F16 and JF-17 aircraft. It seems Imran's versatility knows no bounds whether he is seen confidently riding a horse in 'Jaanisaar' with flowing locks or shown short-coiffed and flying aircraft in this latest music video!