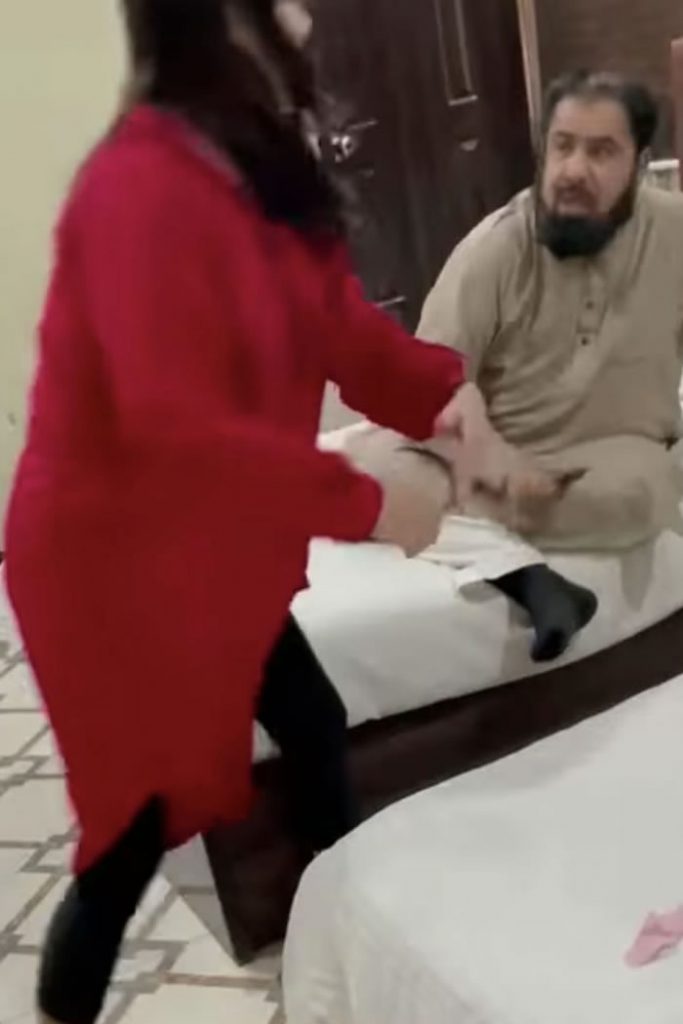 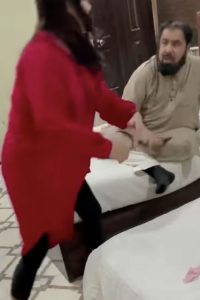 Pakistani TikToker Hareem Shah has slapped controversial cleric Mufti Abdul Qavi after he engaged in a “dirty” and “vulgar” conversation with her.

In a video that went viral on social media, Shah is seen slapping the cleric who is sitting on a bed.

Hareem Shah told media that she and her friend beat Qavi up after they lost patience. She said she had recorded the whole conversation. 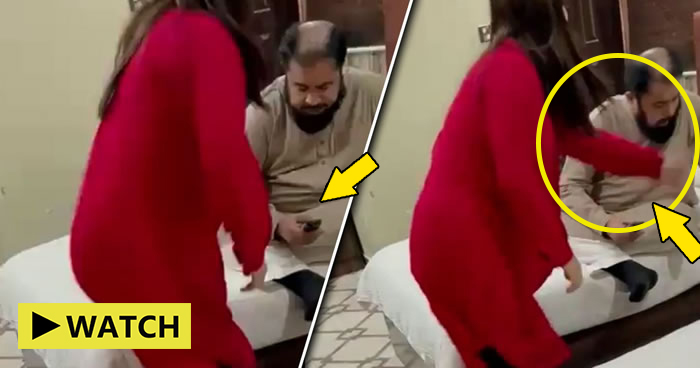 “He spoke salaciously and we have recorded the whole conversation,” the TikToker said.

Qavi denied the accusation, saying he was only drinking tea when Shah slapped him.

“There was a woman with Hareem Shah,” the cleric said. “She (Shah) slapped me and the other woman took the video.”

The cleric said he didn’t know why she slapped him.