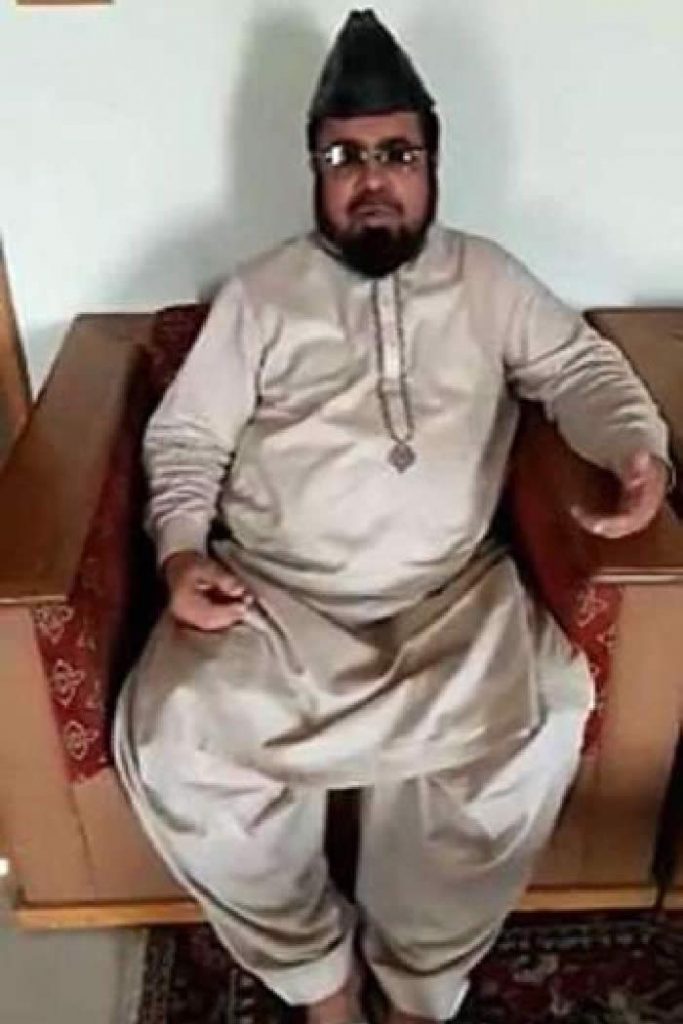 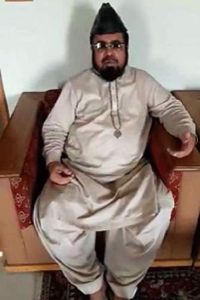 Mufti Abdul Qavi, an influential cleric accused of orchestrating Qandeel Baloch’s murder, has been sent to jail on judicial remand.

During Wednesday’s hearing of the case in the court of Judicial Magistrate Pervaiz Khan, the judge agreed to send Mufti Qavi to jail on judicial remand as his two-day physical remand expired today. The police informed the Multan court that they had completed their investigation into the cleric and did not need to probe any further.

The Investigation Officer was ordered to submit further details of the case to the court in the next hearing of the case on Nov 7. During the last hearing of the case, Qavi maintained that he had not done anything wrong or illegal, whereas Qandeel’s father Muhammad Azeem told the magistrate that his daughter had been murdered at the behest of the cleric. The social media entertainer, Qandeel Baloch, was found strangled to death in her house in Multan’s Karimabad area on July 16, 2016. Her father claimed that she was killed by her younger brother, Waseem, in the name of honour. Her brother Waseem was arrested by police in Dera Ghazi Khan later that night and confessed to killing her in the name of ‘honour’.

Accompanied by police at a press conference, Waseem alleged to have drugged and strangled her, saying that she “brought dishonour to the Baloch name” due to her risque videos and statements posted on social media. “There are other issues as well… Like the maulvi issue,” he said, in an apparent reference to a controversy in the weeks leading up to her death after Qandeel took selfies with Mufti Qavi. The cleric’s selfies had gone viral on social media, causing a nationwide furore, after which the cleric’s membership of the Ruet-i-Hilal committee and the National Ulema Mushaikh Council had been suspended.