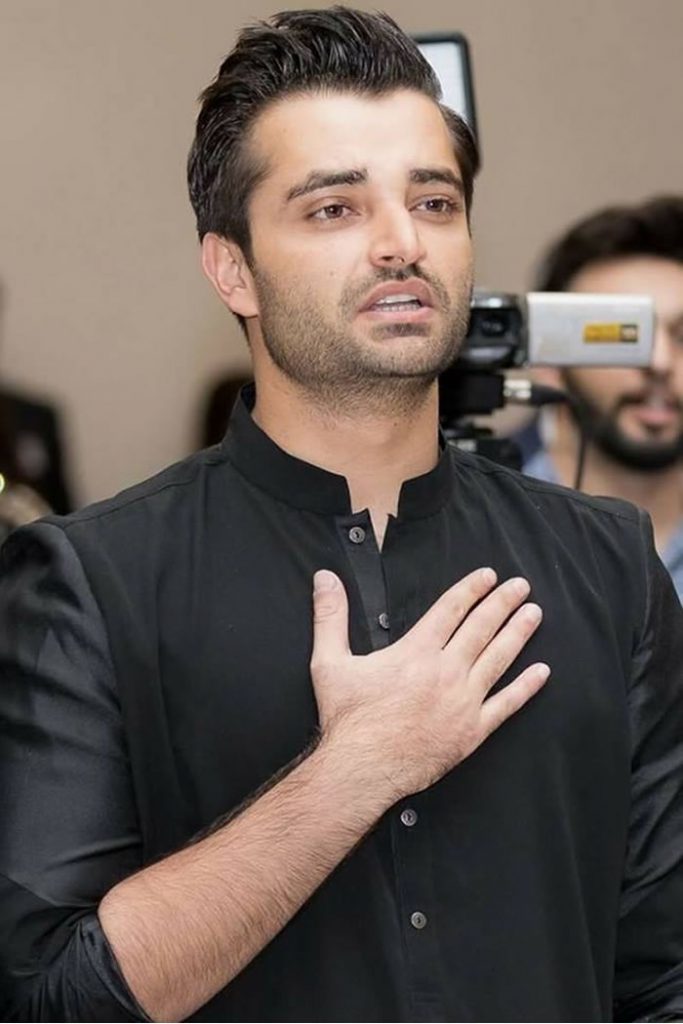 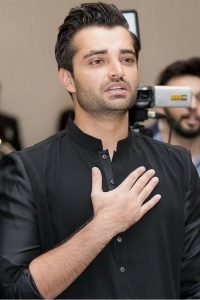 He is always blunt and straightforward in expressing his likes and dislikes and it has cost him some meaty roles as well as some media friends. However, this does not deter the handsome man from being about vocal about all things he feels need to be brought to public notice.

Without a doubt Hamza Ali Abbasi is one of the few celebrities in the industry who is quite vocal about events in politics and the entertainment world and does not shy away from making sure that his opinion is heard on social media.

Since the star enjoys a massive fan following, his recent status update has everyone talking as he takes an indirect dig at Na Maloom Afraad 2′s item number featuring Sadaf Kanwal. He referred to item numbers as putting on a flesh show!