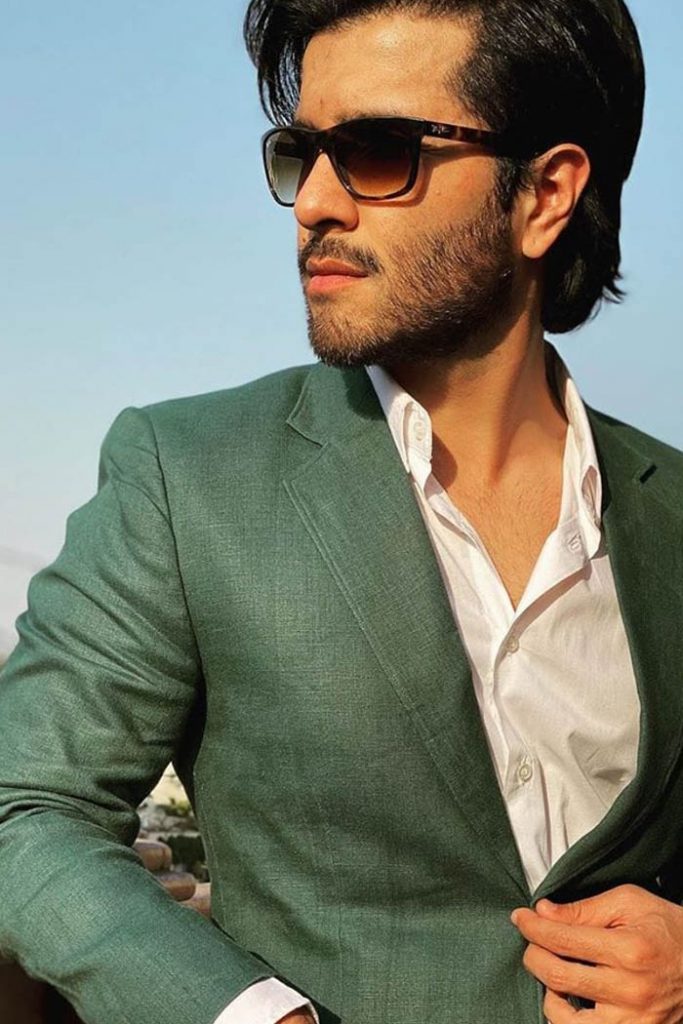 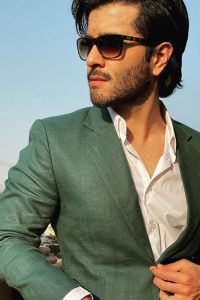 Feroze Khan is a Pakistani actor, model and former video jockey. Born in Quetta, he began his career as a VJ on ARY Musik and then became a model.

He made his debut as a television actor in the 2014 television series, Chup Raho.

Popular Pakistani film and drama actor Feroze Khan has recently deleted his Instagram account and embarked on the spiritual journey. 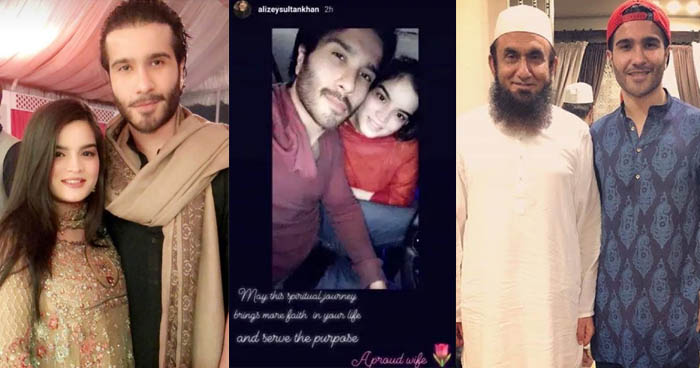 The announcement was made by his wife Syeda Alizey Fatima Raza on Instagram.

Alizey shared a photo with Feroze Khan and wrote, “May this spiritual journey brings more faith in your life and serve the purpose.”