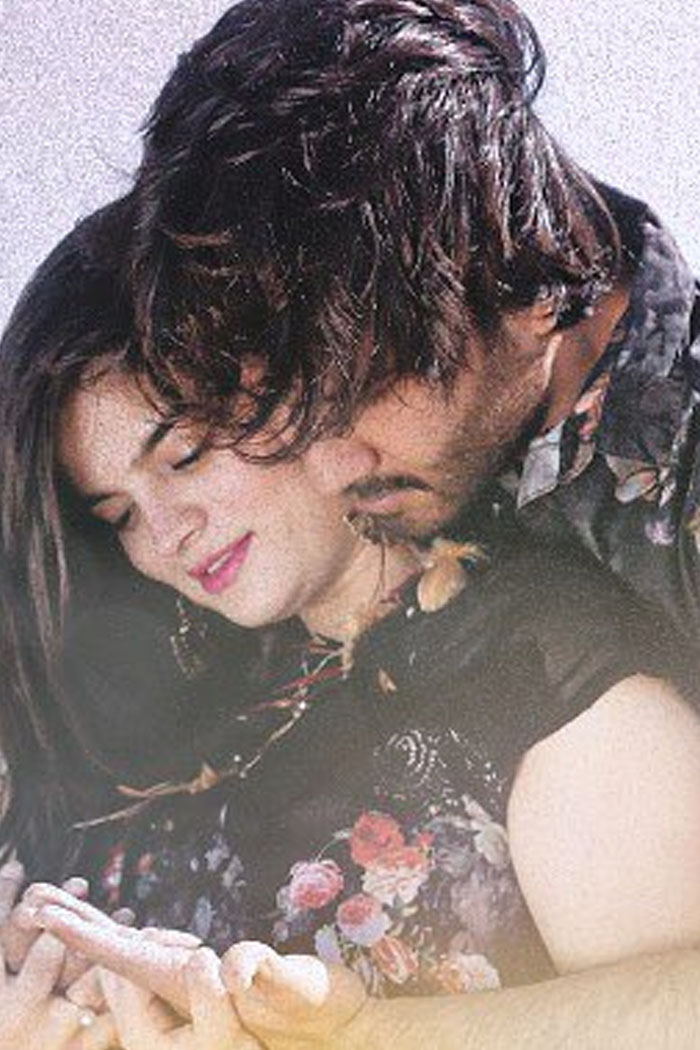 Feroze Khan is a Pakistani actor, model, and video jockey. Born in Quetta, he began his career as a VJ on ARY Musik and then became a model. He made his debut as a television actor in the 2014 television series, Chup Raho. He made his Lollywood debut in Anjum Shahzad’s film Zindagi Kitni Haseen Hay with Sajal Ali.

Actor Feroz Khan, who made a splash in Season 3 of God and Love, has become a special favorite of fans these days and he is once again being liked the most in showbiz as he said goodbye to the world of showbiz before this drama.

Read Also: Feroze Khan’s wife Alizey broke the silence on the news of her divorce 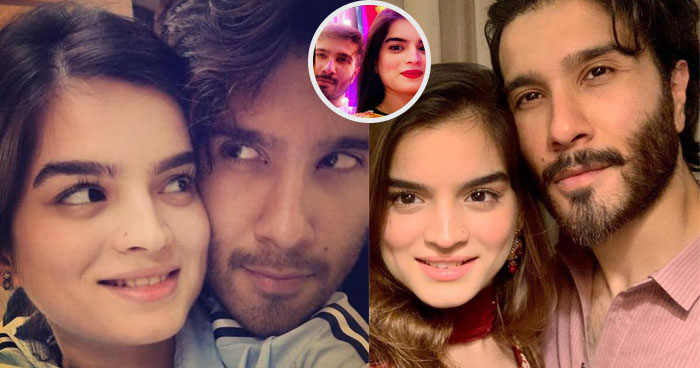 At the same time, the news was coming out that he and his wife Aliza Sultan were divorced and then there was a commotion on social media. 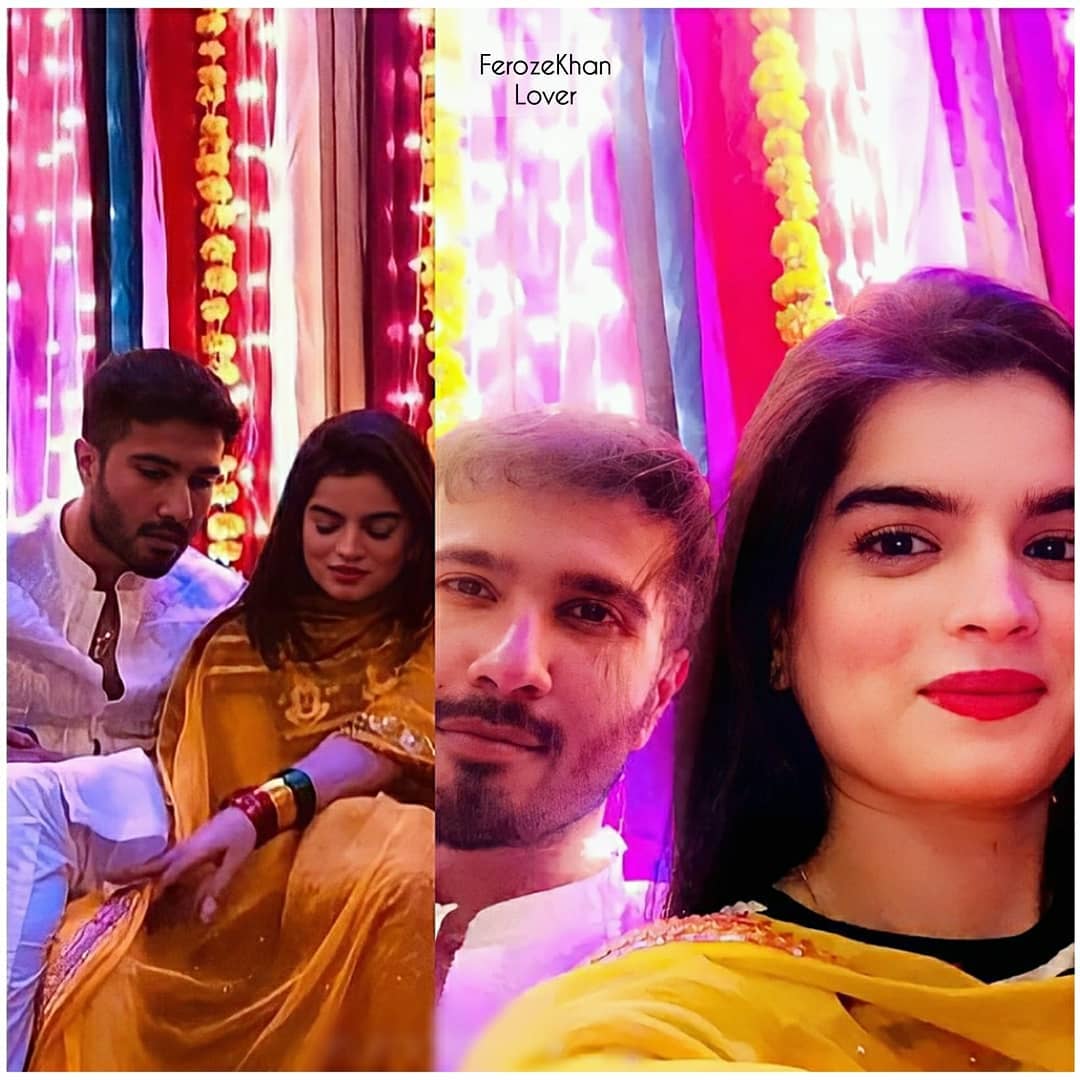 On which Feroze remained silent for some time, but then said that there is no such thing, people like to speak without confirming the truth and lies, but yesterday at a wedding ceremony Feroze Khan and his wife divorced They appeared together for the first time since the news.

After Divorce, Aamir Khan & Kiran Rao Pose For A Photo With A Big Smile