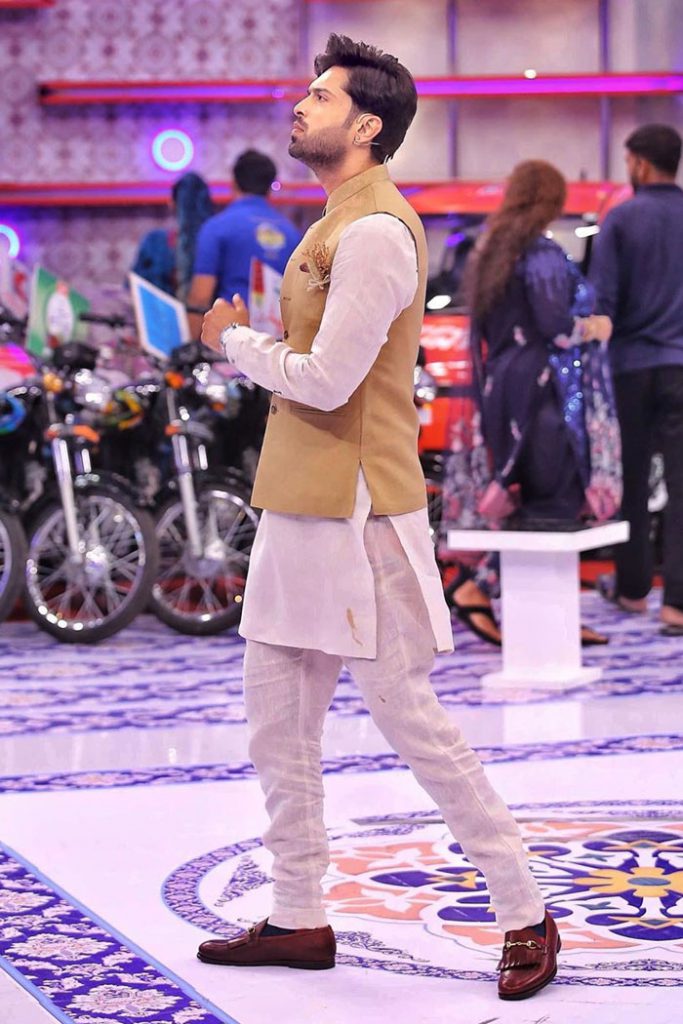 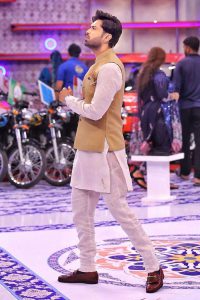 The actor and TV host Fahad Mustafa has been creating waves since long now and making it big in the entertainment industry.

The ‘Jawani Phir Nahi Ani 2 actor’ has now become a household name because of his TV show Jeeto Pakistan.

Recently, the actor appeared in an interview with former actress Shaista Lodhi where he talked about his tough time during his early career for the first time.

Have a look at the video below!