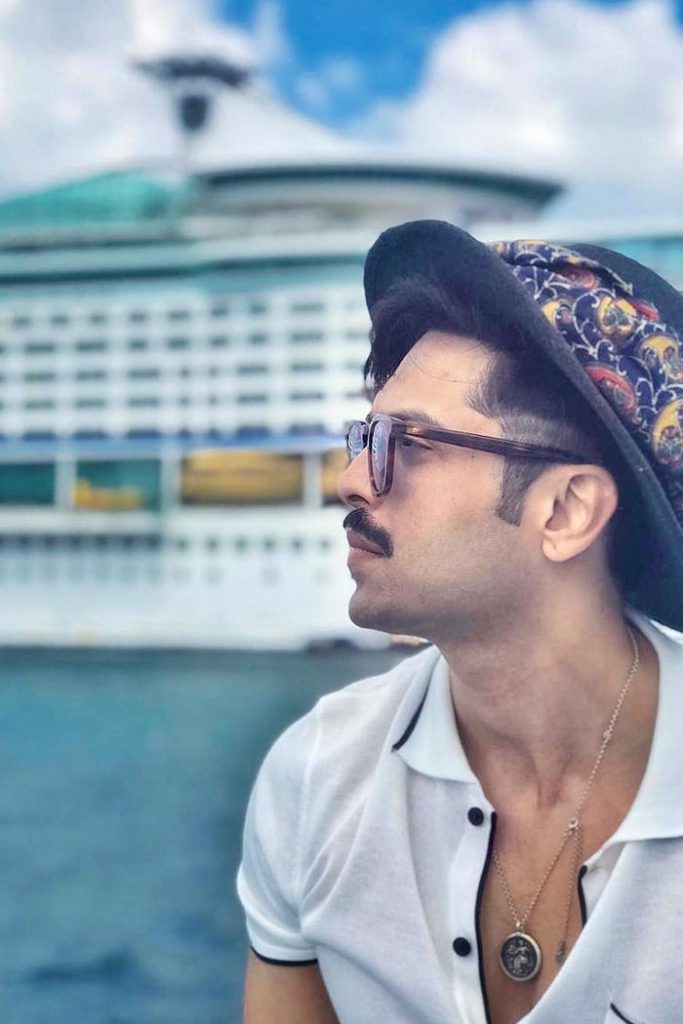 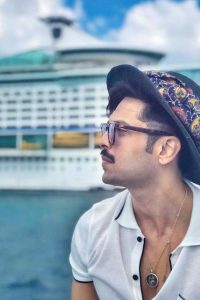 The actor, host, performer, Fahad Mustafa, was trapped up in a punitive argument when he exchanged harsh words with a reporter at Karachi King’s press event.

The actor is notorious for his haughty conduct. In a video which is circulated on social media shows that the actor is in rage over the reporter’s slip of tongue. Situation got worse when a reporter from Samaa Tv mistakenly called Fahad Mustafa “Fawad”.

This made Fahad Mustafa furious and he remarked “This is the reason reporters are not paid their salaries. The actor Fahad Mustafa performed a leading role in Na Maloom Afraad and starred in several super hit movies as well. Moreover, the reporter said that “Fahad should have learnt a bit about cricket before he compared Mohammad Aamir to the legendary Waseem Akram.” Later on, Fahad did not take his remarks seriously and ordered to switch off his mike.