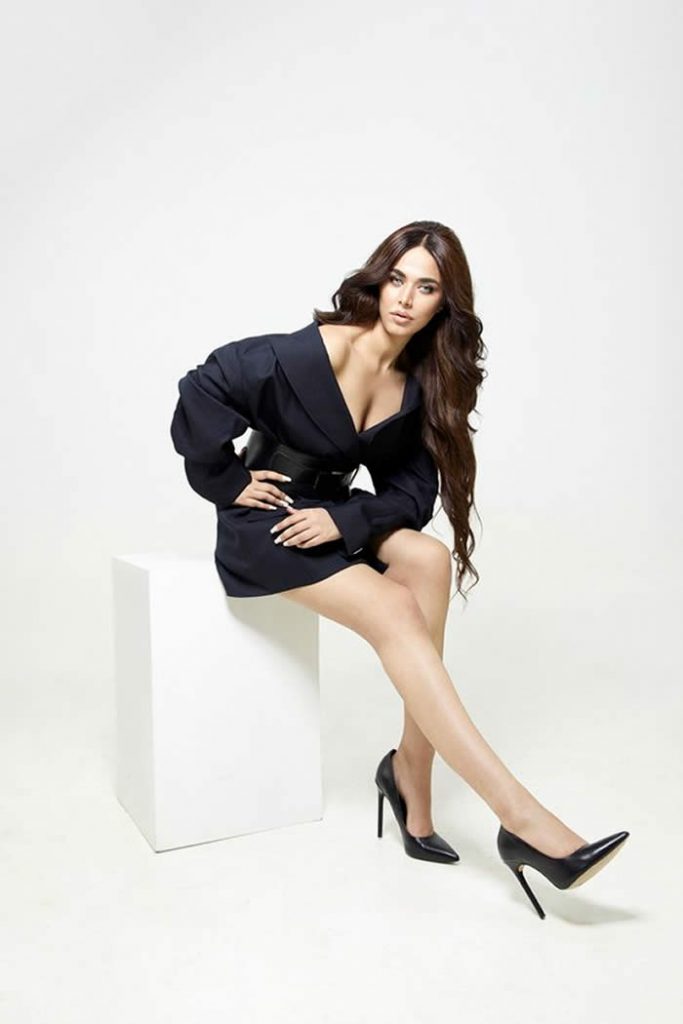 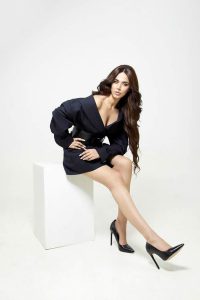 According to the model turned singer, ‘Nothing Like Everything’ took her five years to make

Friends there u go presenting u my very first album “Nothing Like Everything” that I started 5 years ago is finally released. Official Animated Videos & Official Music videos & & & much more will be out soon guys!!!
Stay Tuned!!!
Youtube: https://t.co/xGM88XACdx pic.twitter.com/izSdw8EYnj

Former Pakistani supermodel-turned-singer Ayyan Ali has just released her first full length music album titled Nothing Like Everything, with a total of 11 tracks that apparently took her half a decade to make.

“Friends, there you go. Presenting you my very first album Nothing Like Everything. I started it five years ago and it is finally released. Official Animated Videos and music videos and much more will be out soon, guys! Stay Tuned!” Ali said in a Twitter post.

Earlier this year, the starlet resurfaced on social media out of the blue. She had gone under the radar for four years after getting caught up in a money laundering case some time back. “There is a lot that I am working on and it’s going to be out soon, Insha Allah,” revealed the controversial figure on social media.

Ali was proclaimed an offender by a court in a currency smuggling case. She was arrested on March 14, 2015, for allegedly attempting to smuggle $506,800 in cash to the UAE, past the Airports Security Force personnel at Benazir Bhutto International Airport in Islamabad.

She had been absconding for almost four years now, without posting anything on her social media until now. In fact, Ali had not appeared in court for her last 45 hearings either, after which the court issued her arrest warrant and declared her ‘most wanted’. It also ordered all of her property to be confiscated.

Ali’s lawyer had sought time for her to surrender but Judge Arshad Hussain Bhutta had turned down his request.

A Karachi customs inspector Usama Munim had told The Express Tribune in March 2019, “After her release on bail, the accused appeared before the court in a few hearings and then left for Dubai on December 16, 2015. The accused is not sick as she moves to Oman from Dubai but does not come to Pakistan.”