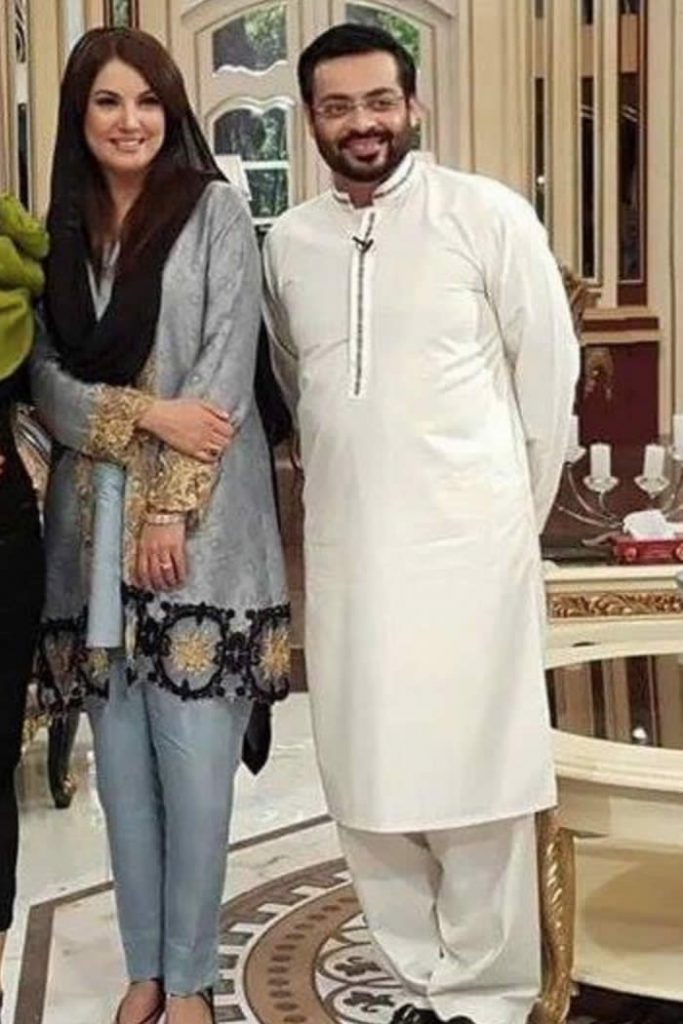 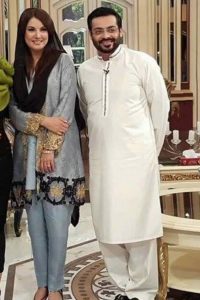 Some of us have that crazy-ex who just can’t take a hint and move on. Prime Minister Imran Khan’s ex-wife Reham Khan is one example of a clingy ex-partner.

She continues to drag him with everything, and people have often commented on how that makes her look in a poor light. Well, now Aamir Liaquat decided to have his say on this matter.

Another day, another Reham Khan tweet about Imran Khan. It all started when a Pakistani journalist tweeted about how the Chief Executive Officer CEO) of Pakistan’s largest Cancer hospital has been appointed as a Special Advisor to the Prime Minister for Health.

CEO of Shukat Khanum Hospital, Dr. Faisal Sultan is also a friend of PM Imran Khan. He is also the focal person in charge of Pakistan’s COVID-19 strategy.

Noy letting any attempt go by, Imran Khan’s ex-wife Reham Khan had to drop her two cents on the matter.

No, she isn’t lauding Imran Khan’s taste and adoration for the globally beloved television series ‘Friends‘. She’s actually taking a jab at the PM here.

In response, Pakistan Tehreek-e-Insaf (PTI), Member of National Assembly (MNA) Aamir Liaquat stepped in for the next round.

Aamir Bhai did what he does best – clap back.

But some body told me that your favourite show was “Desperate Housewives” https://t.co/CCgCwQyfZd

Like many questionable things from the early 2000s, people have really mixed feelings about the soap ‘Desperate Housewives‘. Again Aamir Liaquat is not pointing out how Reham Khan might be watching this basic TV show.

That show came in real handy for this jab, and the crowd went wild.

But some body told me that your favourite show was “Desperate Housewives” https://t.co/CCgCwQyfZd

Never in my life I agreed with Amir Liaqat but at this point. You nailed it😀.