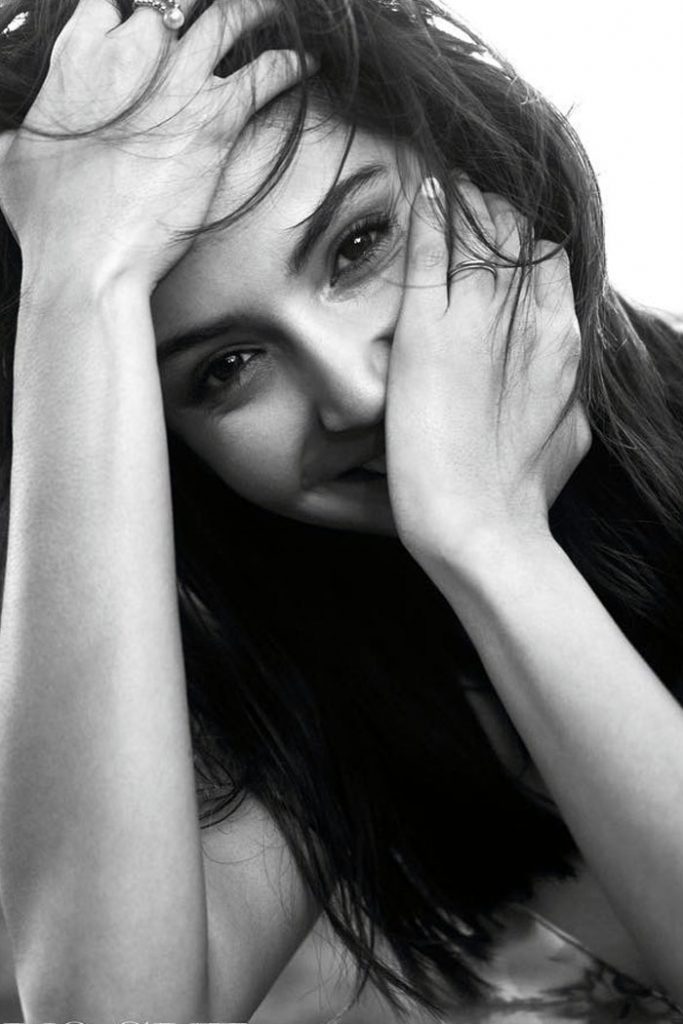 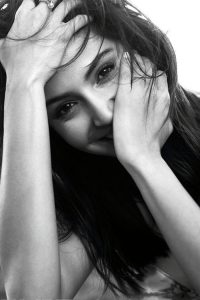 Anushka Sharma, who was last seen opposite Shah Rukh Khan in 2018 box office debacle Zero, hasn’t signed her next project yet. Recently, the 31-year-old actress producer opened up about why she hasn’t signed another movie or project as yet.

In an interview with Hindustan Times, Anushka revealed that she’s now in a space where she doesn’t need to sign films to fill up time.

“I think I have reached that position and security as an actor in my career, where I don’t need to do things or sign films just because I have to fill up time,” the actress told HT.

Anushka Sharma further added that after exhausting herself with demanding roles in the year of 2018 and working in a fashion for the last three years, she just wants to take a break now and sit back and relax. “In the past three years, I have been working in a fashion which was very hectic and I have done roles which were extremely demanding. In one calendar year to do a film like Pari, Sui Dhaaga and Zero, it’s not easy and takes a toll on you. All are different, and required a lot of prep. You feel you want to sit back and take a call,” the actress added.

Speaking about being a producer, the actress said, “We have been producing shows for streaming platforms, a film too. Those are things that also require my time, and in my case, it’s very different. I am an actor at the same time. There are things that I do behind the scenes, which obviously people are not going to be privy to.”

Last seen in Zero, Anushka, otherwise a competent actress whose performance in films like Sui Dhaaga, NH10 etc has been praised a lot, came in for criticism for the way she portrayed her character Aafiya, a scientist with cerebral palsy in the film.

Along with Pari, Sui Dhaaga and Zero, Anushka Sharma was also seen in Rajkumar Hirani’s Sanju in 2018.