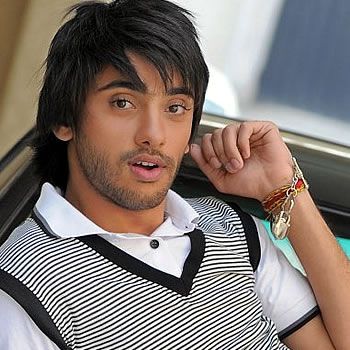 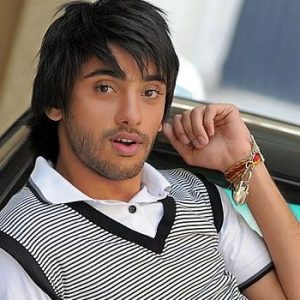 Singer and Song writer Amanat Ali who is also known as youth icon of music industry. Born on 10th October 1987 Faisalabad. Amanat is the son of singer Nazakat Ali, he started receiving training in music from the early age of 6. Besides receiving extensive training in classical music, Amanat can also perform around 10 instruments which includes, Tabla, Harmonium, Dholak, Guitar, Keyboard, Piano, Percussions, Drums, Congo and Pakhawaj. Amanat Ali classically trained singer have love for music in his blood.

The singer who comes from a musician family has captivated the hearts of audiences globally with his soulful voice. During his teenage he organized musical shows.

Amanat once performed with Nusrat Fateh Ali Khan, who paid him five hundred rupees for his performance.

Amanat Ali admire and believe every singer who is a learned singer because a good singer needs to be versatile and able to sing all kinds of genres. After finishing his college he got an offer from one of the biggest musical bands of Pakistan “Mekaal Hassan” to work with them as a lead vocalist. While working with this band Amanat gave auditions for Sa Re Ga Ma Pa Pakistan Middle East.

He got selected and won this competition after that he was called to India for SA RE GA MA PA worldcup of singers which changed Amanat’s life. Sa Re Ga Ma Pa performances include.

Amanat has performed numerous shows locally and internationally too. His first international tour was with Atif Aslam, Kailash Kher and Ritha Sharma in 2008 his next tour was with Bachan family including Amitabh Bachan, Aishweriya and Abhishek. Then he started solo tours of US, Canada, U.A.E, Europe and India from 2008 till now. Amanat has also performed in Lux Style Awards and Bridal Courture Week.

His debut Bollywood was Khabar nahe from the movie Dostana, and debut in Pakistan was his album Kohram released on 16th April 2009. 2010 Season 3 of Coke Studio was quite a new and wonderful experience for Amanat, no doubt coke studio gave amanat’s a huge hype/boost. He got very good response from all his fans all over the world and got good appreciation from coke studio fans and admirers as well.

It has been more than one year since the release of Amanat Ali's sensational song "Naina Lagay" featuring Pakistan Idol rejected girl Maria Meer and fans were desperately waiting for Amanat Ali's new song which was worthy as Amanat Ali always brings a new melody with his soulful voice. And in 2015 Amanat brings a worldcup song BAAZI and on 17th March the most awaited song released KINNI KINNI, the unique thing about this song is, its in pure Punjabi. Currently Amanat is working on his new album which is going to release this year. Amanat Ali judged different singing competitions like “Voice of Pakistan” and “Boomer voice of Nation”.