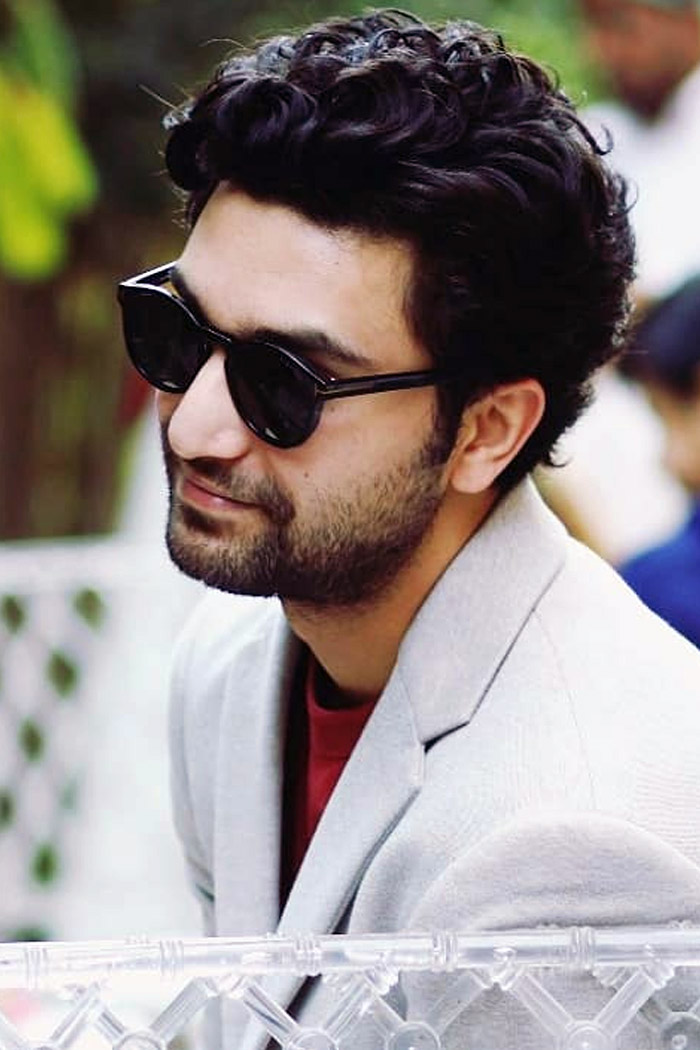 Ahad Raza Mir is a Pakistani actor, music producer, and singer who is known for his roles in Urdu television series and films, and for his appearance in the musical show Coke Studio.

Pakistani actress, Saboor Aly's house has been renovated by actor Ali Ansari. Thousands of photos and videos of this beautiful couple's wedding celebrations have gone viral on social media so far.

While the newlywed actresses are being discussed on social media, there are rumors circulating in various quarters about the non-attendance of Saboor Aly's elder sister, actress Sajal Aly's husband Ahad Raza Mir. 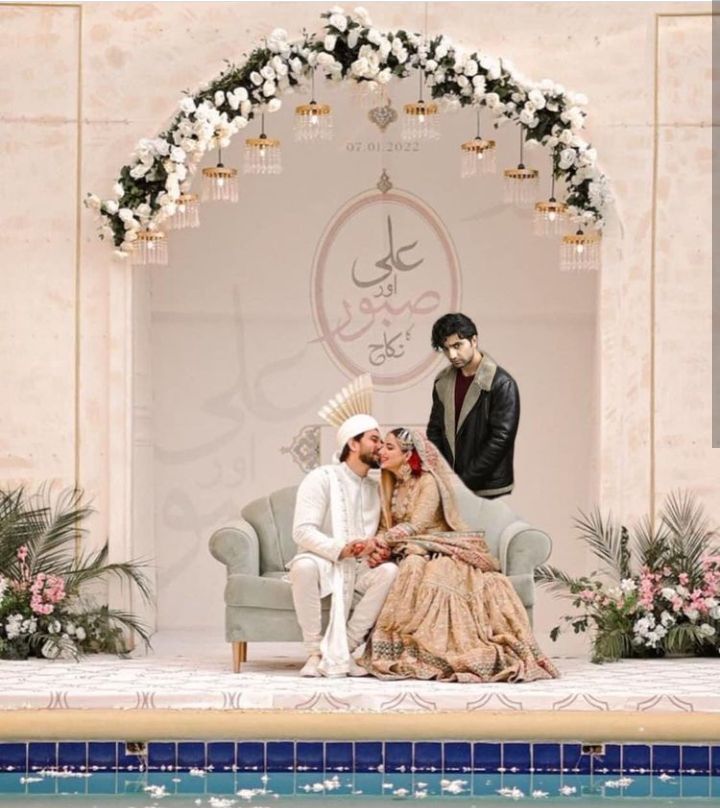 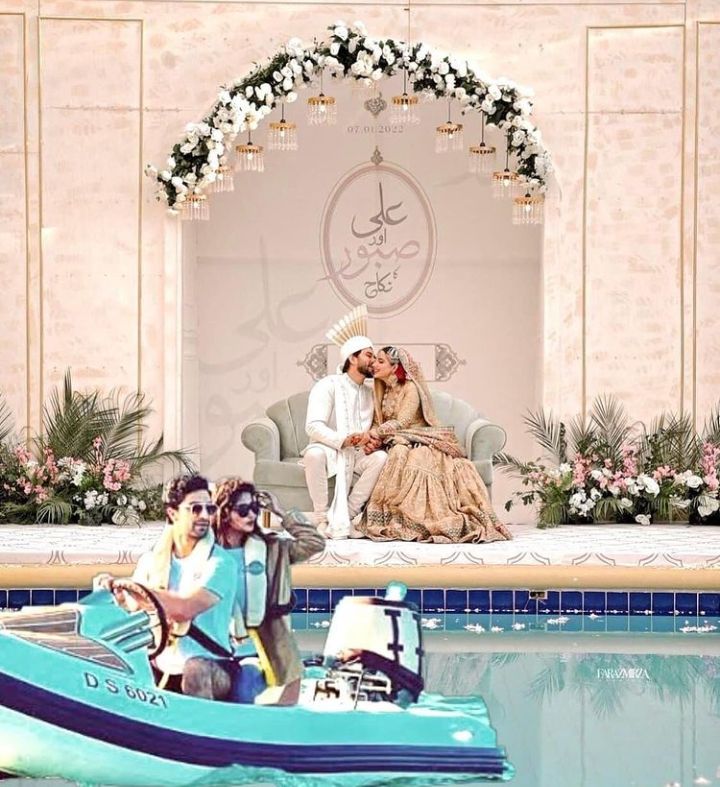 The caption of the post of these viral pictures interestingly repeats the same question: "Where is the only question, where is the united nation?" Where is Uhud? ' Please 'SHARE' to pass on this story to a friend or family member
Tags: CelebrityCelebrity Newscelebrity stylePakistani Celeb GossipPakistani Celebrities
ADVERTISEMENT
Previous Post