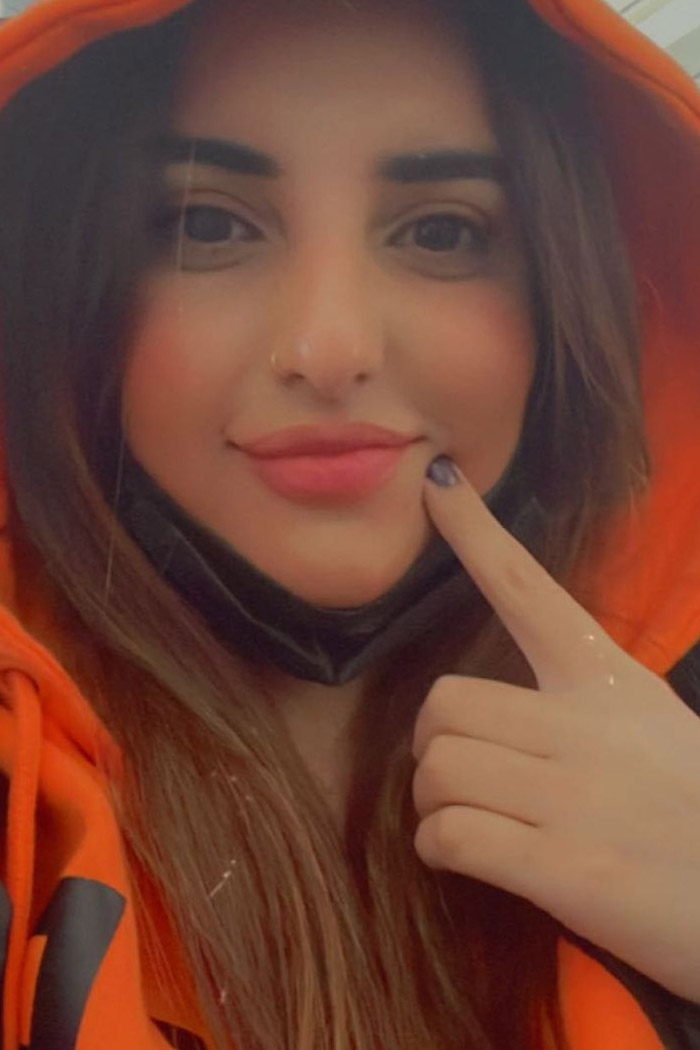 Hareem Shah, known by her stage name Drama Queen, is a Pakistani social media personality, active on TikTok. On 28 June 2021, she confirmed her marriage to Pakistan People’s Party leader but kept details about her husband under wraps.

Tik Tok star Hareem Shah is in hot water after the Federal Intelligence Agency (FIA) launched a money-laundering probe against her. FIA officials have decided to write a letter to the British National Crime Agency to request the body to investigate after video evidence showed the social media star confessing to carrying large sums of currency.

"Action is being taken against Hareem Shah under foreign exchange laws," an FIA official said. "Unlawful transfer of foreign currency comes under money laundering." Shah, whose real name is Fizza Hussain as per documents obtained by Geo News, had traveled from Karachi International Airport to Doha on the night of January 10. https://twitter.com/HareemShah22/status/1481515955360616449 Speaking about the ordeal, the Tik Tok star said that she was dealing with large sums of currency for the first time and warned others to be cautious adding that she had safely reached Doha. "I was bringing a large amount from Pakistan to the UK for the first time. When bringing the amount, take care because you might land yourself in trouble. No-one stopped me nor can they stop me. I reached safely," she said. Please 'SHARE' to pass on this story to a friend or family member
Tags: CelebrityCelebrity Newscelebrity stylePakistani Celeb GossipPakistani Celebrities
ADVERTISEMENT
Previous Post