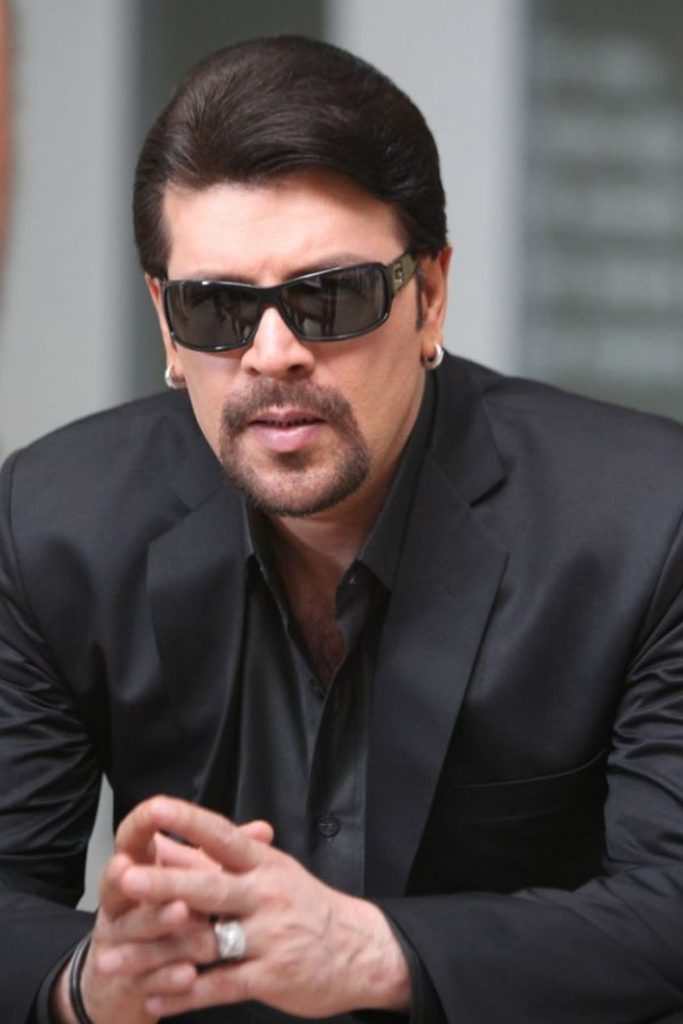 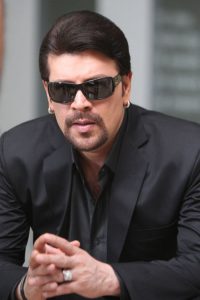 Soon after the Mumbai Police filed an FIR on charges of rape against Bollywood actor Aditya Pancholi on a complaint of an actress, the actor said he is being “falsely implicated in this case.”

“I am being falsely implicated in this case. I have all the evidence and video in this case. I am ready to cooperate with the Mumbai Police. If they will call me for my statement, then I will cooperate. I am ready for investigation. I knew that a case will be registered against me. I am not going anywhere. The police have not approached me after the FIR was registered,” Aditya Pancholi said.

The actress had recorded her statement before the Versova Police earlier this week in support of her previous complaint against Aditya Pancholi.
0 0 0 0
June 28, 2019