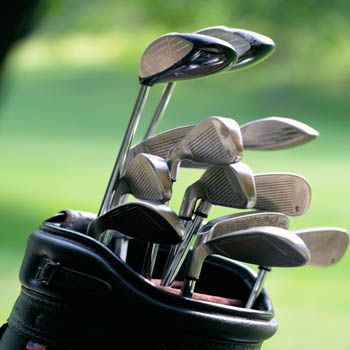 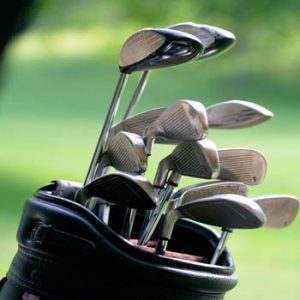 Nearly every golf publication, and most of the golf products advertised in it, are for the most priciest apparel and products one can imagine. One should think about this.

"Hey man! What are you wearing? Don't you know that you need a branded shirt to play golf, where is the Nike logo? tch tch, you can't go in and play like this? Have you seen anyone wearing anything less?"

"See, that's the reason why some people think golf is for rich men and don't take it up as a hobby to begin with." I must say, my friend had a good point to prove this.

Presenting more proof, I have just popped open a latest issue of Golf Magazine. Among the first ten advertisements, nearly six of them are only for golf equipments. Amongst the six, three of the advertisements are primarily for the drivers which costs $400-$500, $700 set of clubs, not only this but also $200 fairway wood and another driver which is for $300.

Do you now see clearly what I am trying to say? Let's ask that what is if someone is new to the game, or just getting started is supposed to do? They will be bombarded with the thought that they will have to pay a lot of money in order to play this game. To answer this all you have to do simply is to present a golf magazine for proof.

I don't think that I have ever bought a polo shirt especially for golf, and this makes me think that no wonder how many golfers do get sucked up in this and feel that they should have that Tiger Woods or Ashworth polo shirt. How many golfers do actually go out and buy a $600 set of irons, $300 driver and also a $100 putter when they are only taking up the sport and have not made up their mind as if they like the game or not yet?

The worst scenario is that many people never actually take up the game because everything they see about golf is so damn expensive? The clubs, the apparel, the courses, everything brought to limelight by the golf publications including both magazines and television which show what is the most expensive of the things available. It leads the potential players into feeling that if they do not spend more money, they will be only using inferior equipment, wearing inappropriate apparel and in result playing poor courses. But the reality is different, there can nothing be far from the truth.

I hope and wish that anybody who may be new to the sport will swing till he is happy!