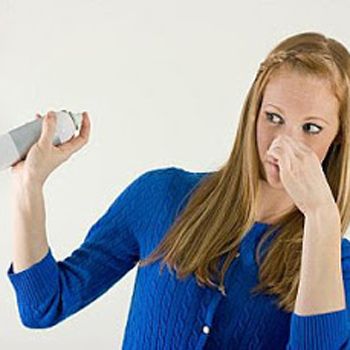 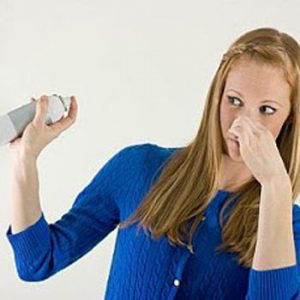 There are many things that can produce odor and there are many ways to tackle household odors too but we have tried to pinpoint some of the major issues here like refrigeratorâ€™ foul smell, garbage smell and pets in house.

Ways to tackle household odors is a serious question and it heightens its importance if you are living in an underdeveloped country. Just a thought of household odor is enough to make one blush in shame that there is something in house that stinks. Industrial pollution, garbage at roadsides and dust molecules present in the environment all the time no matter how many times you have cleaned up your house is a big problem. So keeping in view the situation we have brought you this time the most awaited topic covering all the aspects of the ways to tackle household odors.

First of all let’s come to the ventilation system of your house. In Pakistan this is a very commonly overlooked part while planning to make houses. Prefer to provide a good ventilation system otherwise no matter how many ways to tackle household odors are there all will went in vain. Keep windows open and exhaust fan switched on while cooking in the kitchen so that the smell doesn’t enter in your living area and elsewhere in the house?

One of the best ways to tackle household odors is that don’t left dirty dishes in the sink which can generate foul smell in a minute. Rinse them thoroughly and properly using proper amount of vinegar and soap. Vinegar will give smell too but it will be gone in an hour so don’t worry about it.

While talking about ways to tackle household odors you can’t leave garbage out of the discussion. Don’t let your garbage make your kitchen smelly just because it is something that stinks. Place the garbage basket out of your kitchen at the backside of your house. Cut some chunks of lemon, lime or orange and throw in garbage it will eventually remove the smell off the dustbin.

Keeping fridge clean is also important and as the eid has just passed now deep freezers must be overflowing with meat dishes. Always clean your refrigerators once a week. It is a vital aspect of ways to tackle household odors. It will keep it in proper functioning order and won’t create any foul smell which can also make your food stink.

Open a box of baking soda and stick it on a shelf or along the back but keep it away from vegetables as it can make them wilt quickly. Sodium bicarbonate has the property of attracting and absorbing foul odors. Ways to tackle household odors becomes easier if you don’t put extra dishes in your refrigerators because they get unhygienic after certain time.

One of the easiest ways to tackle household odors if we talk about is you can spray a good amount of spray having flowering scent in your house daily. This will bring air of freshness to your home and a relaxing environment. People who have interest in gardening can also take advantage of it and can use it in ways to tackle household odors. Plants placed at different locations or even in garden can give soothing effect and foul smell can be eradicated.

Ways to tackle household odors becomes difficult for women having kids in house who can give them tough time in keeping house clean and tidy and if they splash water here and there on carpets it can just ruin the hard work. Even water on carpet can produce bad smell but it can be treated by just putting the mat in sunshine for some time.

Many people also have a habit of keeping pets in their houses and don’t even realize that much of the odors are associated with them if not cared properly so it can’t be overlooked in ways to tackle household odors. Always keep your pet’s house clean and tidy. Don’t allow them to roam around in the house and train them enough to pee in their own assigned place.