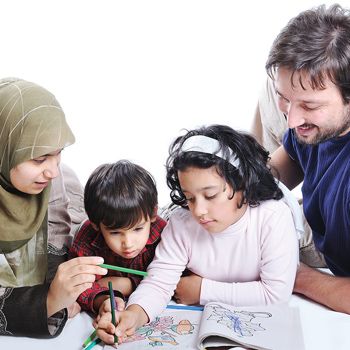 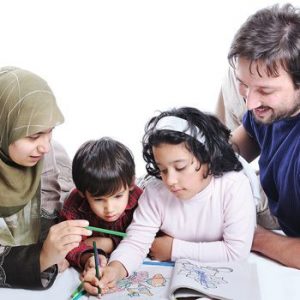 Islam preaches parents love and compassion and in the same way obligates them to give their children the best.

As the month of Ramadan commences, it is important for all parents to note the basic duties towards our young ones and their duties towards us as preached by Islam. Islam, like all religion, being a religion of peace preaches certain obligations to elders for their young pupils and in the same way denotes obligations to children to respect their elders. Kindness to parents and respecting them is a duty for all believers and has been mentioned in the Holy Quran several times at different places.

Almighty Allah has mentioned that kindness to parents is one of the most important qualities of true Muslim believers. He says in the Qur'an:

"Thy Lord hath decreed, that ye worship none save Him, and (that ye show) kindness to parents. If one of them or both of them to attain old age with thee, say not ‘Fie’ unto them nor repulse them, but speak unto them a gracious word. (23) And lower unto them the wing of submission through mercy, and say: My Lord! Have mercy on them both as they did care for me when I was little.” (Al-Isra 17:23-24).

"And we have enjoined on man (to be good) to his parents: in travail upon travail did his mother bear him, and in years twain was his weaning: (hear the command), "Show gratitude to Me and to thy parents: to Me is (thy final) Goal. (Luqman 31: 14) 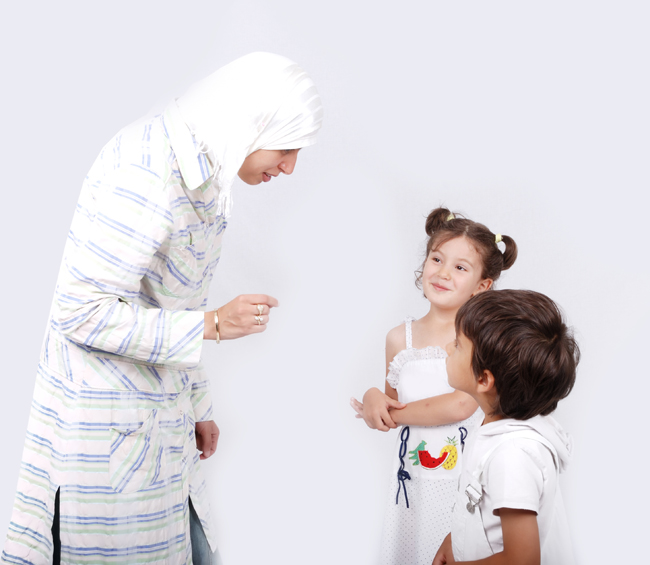 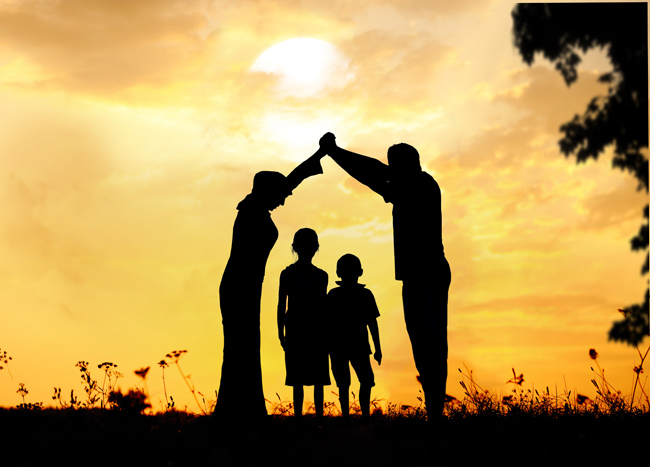 Parents are guardians and they sacrifice their life to bring up their children in the best of ways. A mother keeps her child protected and gives him shelter and a father earns for his family to feed them and clothe them. That is why parents have a very high status in islam. 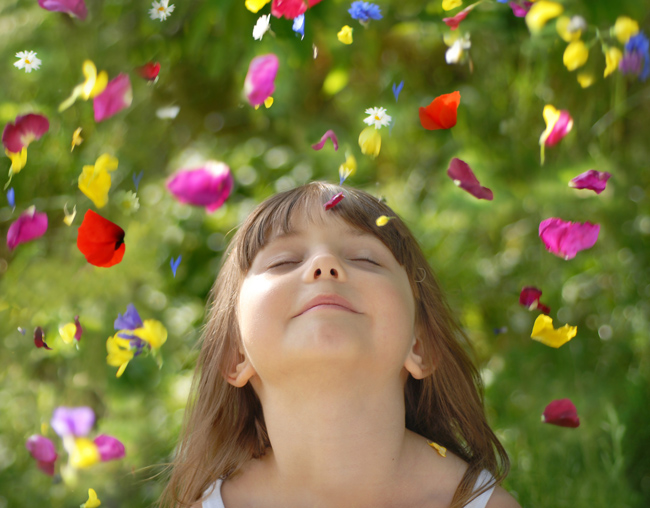 Similarly, Children have their rights as well. Children have the right to be fed, clothed and protected. They have a right to education, love and affection from their parents. According to a hadith “It is better for parents to leave their children well provided than to leave them in poverty” signifying that all parents has a duty to bring up their children in the best way they can.

Once a Bedouin saw the Prophet kissing small children. Out of wonder he said, “I have eight children but I never kiss them”. The Prophet remarked, “What can I do if Allah has taken away love and compassion from your heart”.