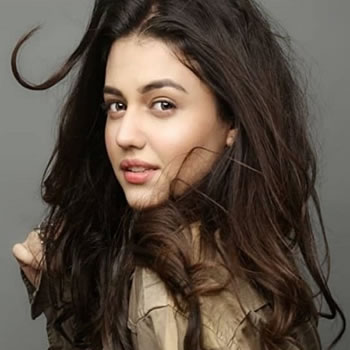 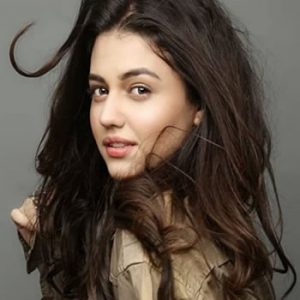 Zara Noor Abbas is a Pakistani actress and model. Her mother Asma Abbas is also a famous actress. She belongs to a family in which many women from her mother’s side are associated with the showbiz industry.

The daughter of actress Asma Abbas and niece of Bushra Ansari and Sumbul Shahid, Zara Noor Abbas made her acting debut in her early days. She used to appear in theatres and short plays. In 2016, she made her television debut with a role of Areen in Hum TV’s Dharkan.

She gained critical acclaim for her portrayal of Arsala in 2017 series Khamoshi which ranks among the highest rated drama series of 2017 and established her as a leading actress in Urdu television. Currently, she is playing a role of Reham in Geo Entertainment’s Qaid opposite Syed Jibran.