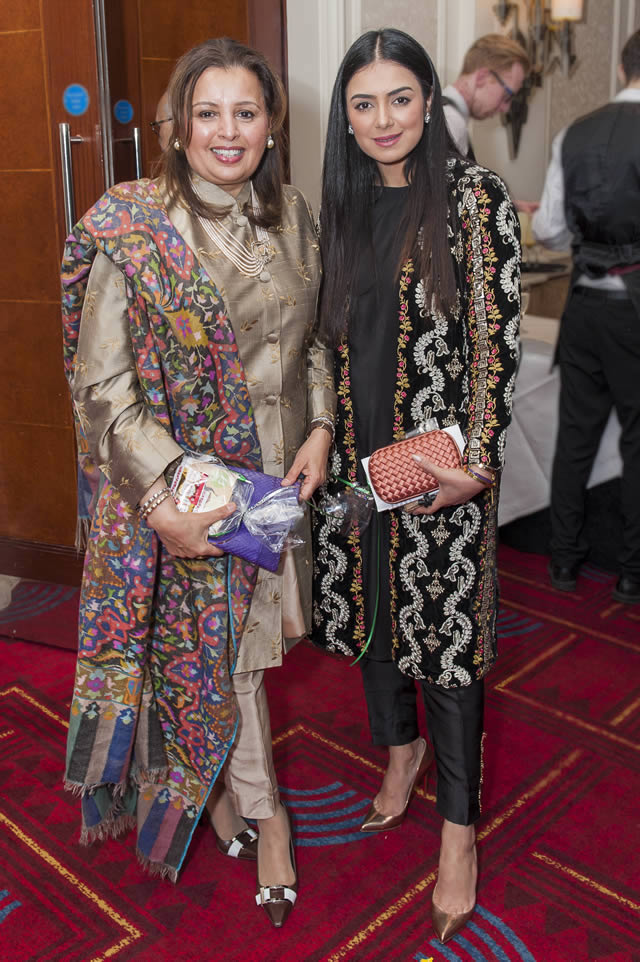 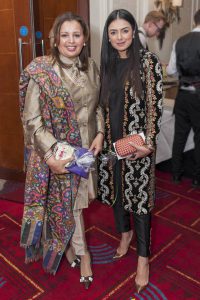 The Citizens Foundation (UK) event raises much needed funds to educate and empower over a 1,000 children in Pakistan.

The Friends of The Citizens Foundation (UK) came together to host a Musical Evening and Fundraising Dinner on 16th March 2019 at the Hilton Paddington in London. The purpose of the event was to celebrate Pakistan Day and raise awareness and funds for TCF’s education programmes in Pakistan, which are all for the benefit of underprivileged children and women in Pakistan.

The event began with a welcome reception at 7:30, followed by dinner, opening words by TV presenter Hajra Lalljee, a presentation by by TCF’s Executive Vice President, Zia Akhter Abbas, and a performance by the renowned Ghazal singer, Ahmed Akhlaq.

The event was attended by 185 guests from the banking, law, medical and other distinguished backgrounds and professions. His Excellency, the Pakistan High Commissioner to UK, was also present to give his support. “This is an initiative that is run by the people of Pakistan with their own resources, to provide education to communities where children would otherwise not be able to access schooling,” the High Commissioner said.

The Citizens Foundation’s goal is to educate and empower 2 million children and women by 2030. “TCF does change lives and build communities. We know families whose children have gone through the TCF education system and are now able to live a better life.” TV Presenter Hajra Lalljee and one of TCF’s long-time supporter said. Aside from providing modern and life changing education to underprivileged children, TCF is also partnering with the Pakistani government. “Our goal is to work with the government to improve the quality of education on a national level,” Zia Akhter Abbas said.

The event was an enormous success, and thanks to the generosity of the guests and the incredible efforts of its supporters and staff, TCF UK was able to surpass its target and raise a record amount of funds on the night. The funds will go towards supporting 6 TCF schools and providing education to over a 1,000 underprivileged children in Pakistan.

TCF’s long term goal is to empower 2 million children and women by 2030. This event was a part of TCF efforts to galvanise support across the UK and raise the funds and resources it needs to meet this goal.