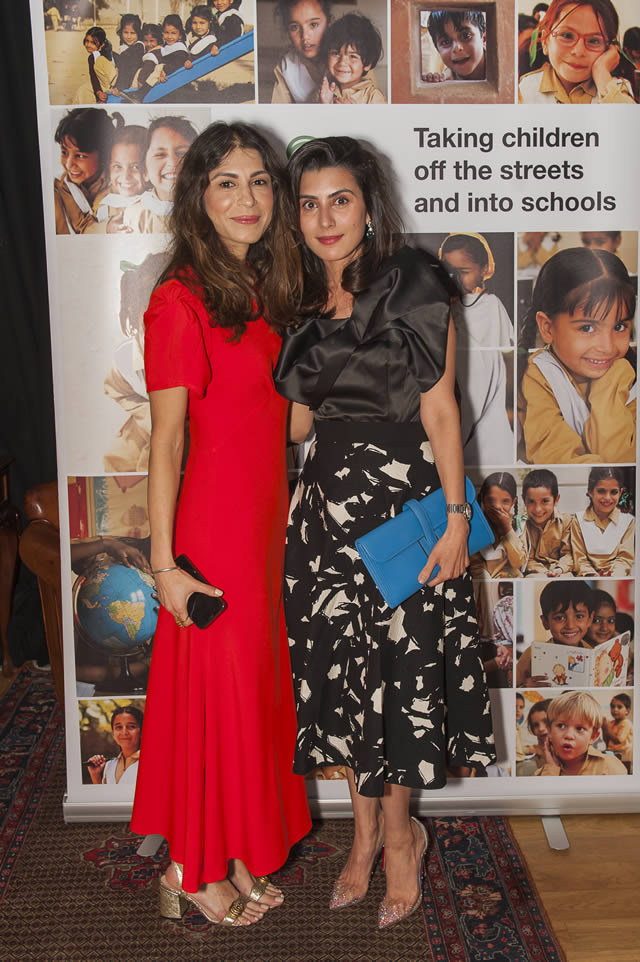 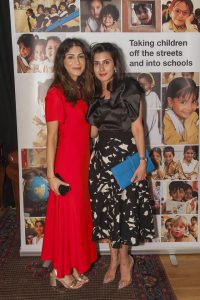 The Citizens Foundation, hosted its annual fundraising dinner on Saturday, 5 October at the historic Savile Club in Mayfair, London. The glittering black tie event, at which Yasmin Qureshi MP and Lady Ghazala Hameed were among the list of special guests, included a reception, a delicious three-course dinner curated and prepared by the Michelin star chef, Michael James and a fundraising drive led by TCF’s Trustee Bilal Raja and Salman Haider, TCF’s long-standing supporter and the Head of Global Growths Market at Barclays Private Bank in the UK.

The event paid homage to the three enigmatic queens: Queen Elizabeth, Queen Nur Jahan and Queen Hurrem Sultan, who were the embodiment of female strength and empowerment during the 16th Century. Shamaeel Ansari, the renowned Pakistani designer, showcased an exquisite womenswear collection inspired by the bold colours, rich embroideries and various artistic influences that characterised the Tudor, Ottoman and Mughal empires. Music composition by Abbas Ali Khan, poetry narration by Faraz Maqsood Hamidi and styling by Tariq Amin and Amber Sami were beautifully woven together to bring the collection to life and transport the audience to a time bygone.

Commenting on the event, Tariq Hussain, TCF’s Trustee said, “Tonight’s event was a huge success. Our aim was to galvanise support and raise awareness of TCF’s work, particularly amongst the Pakistani diaspora in the UK. TCF runs the largest network of independently run schools in the world. The funds raised this evening will bring us closer to our target of empowering 2 million children and women in Pakistan by 2030. At the heart of TCF’s success is its all-female faculty of 12,000 teachers and 2,000 principals. They play an integral role in mobilising their communities, encouraging parents to send their children to school and delivering high quality education. Much like the 3 Queens, TCF celebrates the strength, determination and tenacity of these women every single day.”