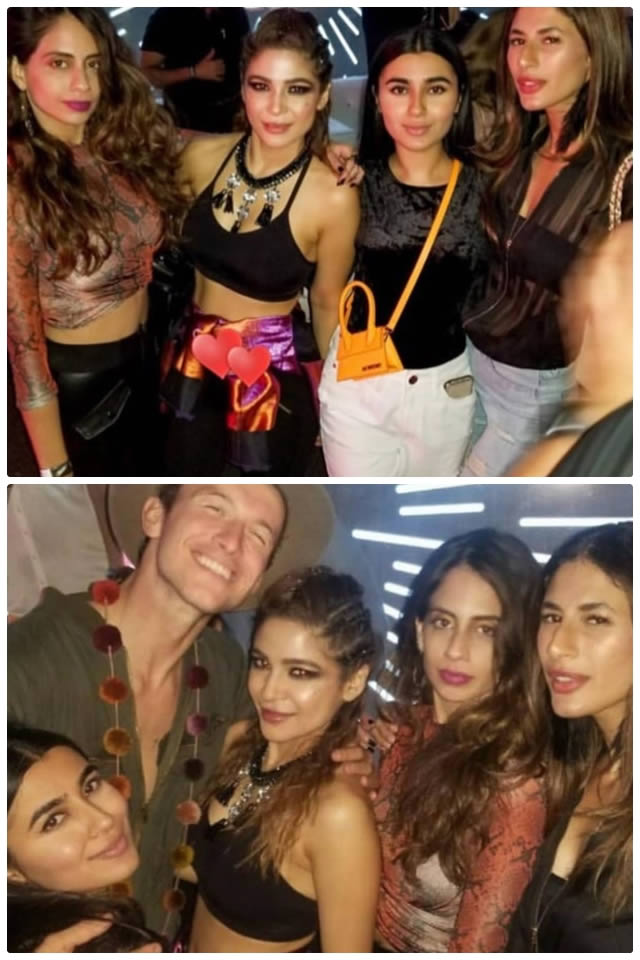 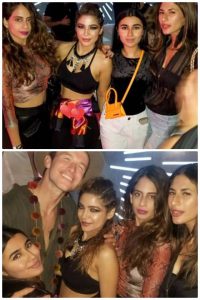 Solis Music and Arts Festival was held in Karachi the City of Light over the weekend and it was a lit event, featured Local and international Artists to play at Solis festival Karachi, Festival PR was managed by Catalyst PR. The show was started with Soul potion 42D yoga at Moin Khan Stadium by Nusrat Hidayatullah and Ayesha Omar.

Pakistani DJs has Created impact through their mesmerizing performance at Solis Festival Karachi, Turhan James is an Pakistan-born and Canada bred disc jockey and producer, James has a lot of firsts, from deep house to dance-pop, in his credit. James has given a name to the genre, and just last week he released a new song called Feel Alive. James has stirred up the music industry with his special talent and he performed in local and international festivals, Salt Arts, Solis festival Islamabad, Lahore and Karachi

FVDM played Nazia Hassan’s song Disco Deewane’ at Solis and kept the sanctity of Nazia Hassan’s voice intact even as they have added elements of beats layered within the song. It’s quite exquisite. They also played Edit of Bibi Sherene.

Being a British electronic music band, Clean Bandit originated from Cambridge in 2008, releasing their Mozart’s House which gained them a number 17 on the UK Singles Chart. In January 2014, they scored their first UK chart-topping single with Rather Be, collaboration with Jess Glynne and the song also reached number ten on the US Billboard Hot 100. ‘When we first heard about playing in Pakistan, we were immediately super excited by the idea.’

Oceanvs Orientalis is a formation which aims to challenge the aesthetic perception in electronic music. It blends itself with the archaelogic tunes of mankind’s cumulative musical history and in this very context believes that “everything comes from the east.

Be ready for something big tonight, as #AyeshaOmar is all set to rock the stage for the first time at the Solis Festival 2019 with the French duo @fdvm and #ZahidQureshi and we can’t wait to see her perform 😍 🎸🎼🎶 @ayesha.m.omar @solisfestival #AyeshaOmar #SolisFestival #Solis #FDVM #DewSolis #actress #model #Music #potd #karachi #lahore #islamabad #celebrity #potd #instagood #MindmapComms @ayesha.m.omar 🎼🎤

A post shared by Fashion Central Official (@fashioncentral.official) on Nov 16, 2019 at 5:29am PST

A post shared by Fashion Central Official (@fashioncentral.official) on Nov 16, 2019 at 4:59am PST