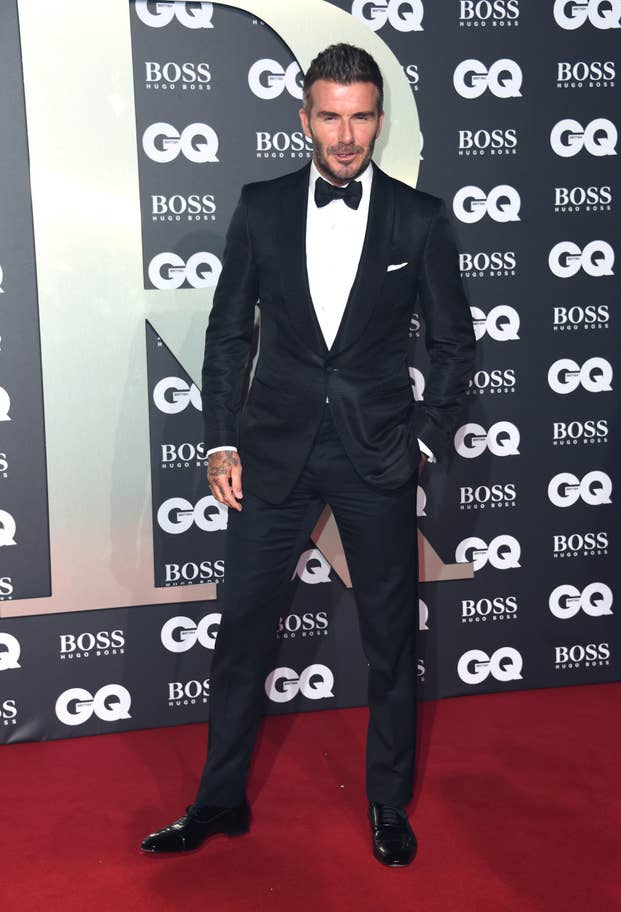 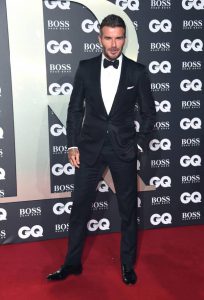 Andrew Scott’s role as the Hot Priest in Fleabag was named Standout Performance of 2019 at the GQ Men of the Year Awards.

Fleabag herself, Phoebe Waller-Bridge, presented him with the award. Waller-Bridge praised Scott’s Fleabag performance as “a combustion of charisma, grace, nuance and complexity… culminating in a 162 per cent rise in religious pornography watched in the U.K.” Rory Stewart may have lost his bid to lead the Tory party but there was a consolation prize of sorts – he is GQ’s Politician of the Year. Greta Thunberg, the teen climate change activist, won the Game Changer award.

Politician of the Year – Rory Stewart